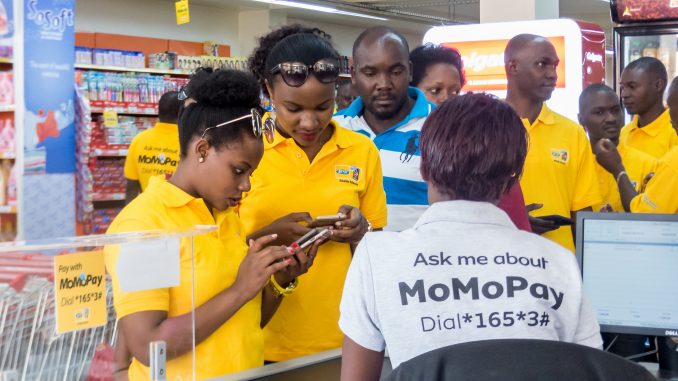 In an effort to enhance revenue generation, GRA plans to start charging an E-levy on merchant sims in July.

To increase revenue, the Ghana Revenue Authority plans to start charging an E-levy on sims in the month of July.

Mobile money businesses have received emails informing them of this order.

This is done in order to generate as much money as possible from the heavily criticized Electronic Transaction Tax, or “E-levy.”

The E-levy as revealed by NPP’s Gabby Asare Otchere-Darko has failed to bring in the projected revenue.

Gabby who is affectionately known as “Prime Minister” claims that Ghanaians have avoided paying the E-levy, which has had an impact on the results.

Only 10% of the Ghana Revenue Authority’s projection has been met thus far.