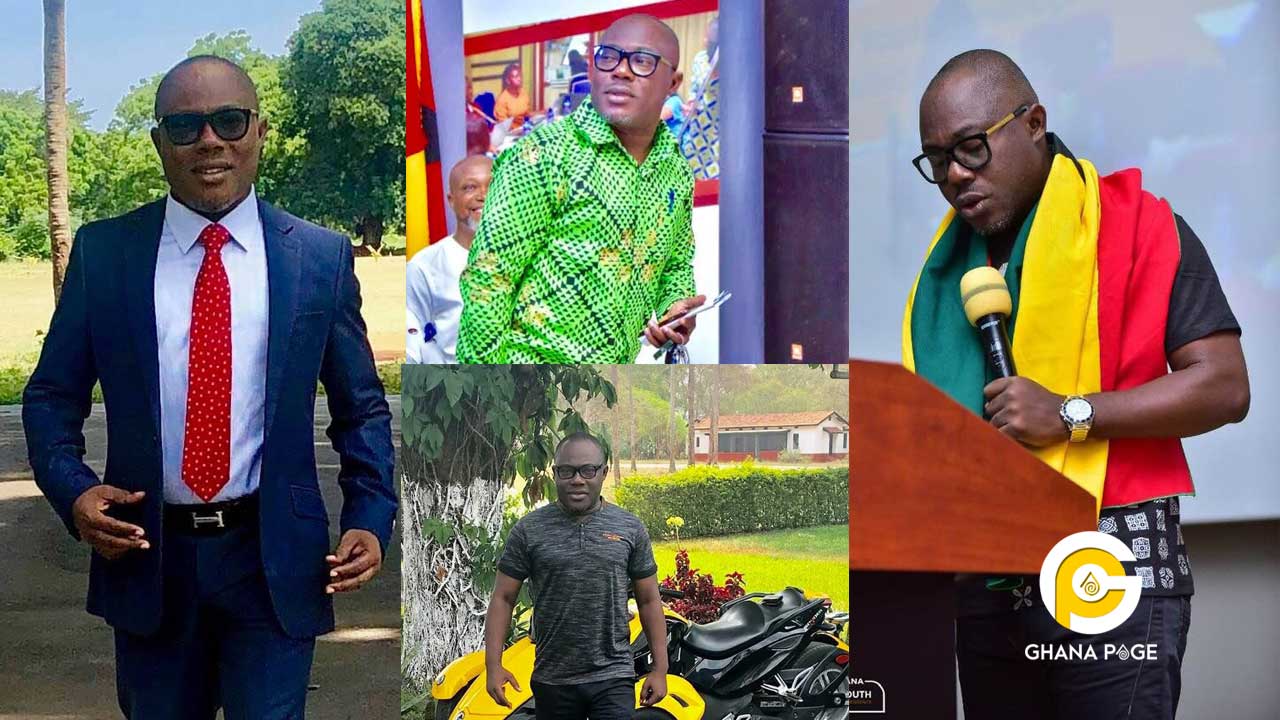 Prof Ransford Gyampo, a lecturer at the University of Ghana Political Science Department has blamed Ghana’s problems on wicked leadership.

According to him although most of the country’s leaders are well exposed of developments elsewhere, they’ve put a blind eye on accelerating the development of Ghana.

He said Ghana has now become hopeless despite the political assurances and hope given the masses ahead of the 2016 elections.

To Gyampo, even though a few members of the New Patriotic Party (NPP) continue to shout about ‘breaking the 8’ they do not have the belief that they can make history in Ghana’s political sphere.

“The problem in Ghana is wicked leadership. Our political elites have service passports and they‘ve all travelled before. They’ve seen how others have developed their countries. But have hidden under the cloak of public ignorance about what pertains elsewhere, to do little or nothing for us,” he said in a post shared on social media.

“Publicly, a few paint an impression that a certain EIGHT is gonna be broken but in reality, they are focused more on “packing” rather than governing in a manner that sacrifices the quest for legacy in governance. It’s not about breaking any EIGHT; and it’s not about packing for a possible exit. “