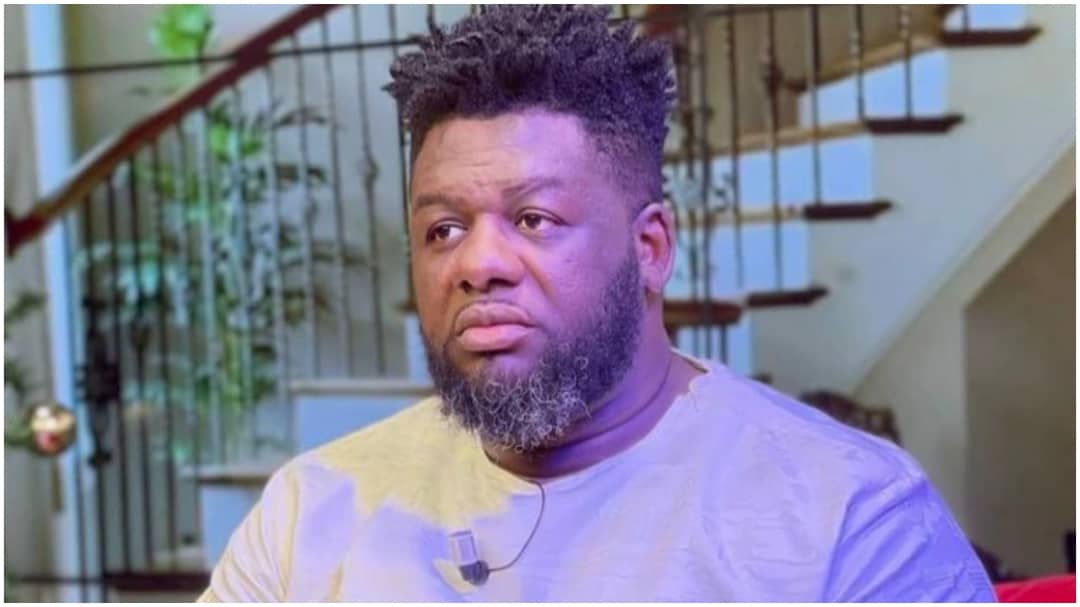 Speaking on Hitz FM in reaction to the death of veteran actor ‘Waakye, the CEO of Bullhaus Entertainment said “these are things that our people in power should look at – we are building a church for God, I think we should get beds for men.”

This comes after veteran actors Grace Omaboe and Bob Smith Junior stated that the lack of vacant beds in certain hospitals in Accra led to late actor Prince Yawson’s death.

According to the actors, when Prince Yawson’s health situation got critical, he was quickly rushed to the Korle-Bu Teaching Hospital, where they were told that there were no beds available.

The actor was then rushed to the Ridge Hospital, only to be given the same story: ‘no beds’.

astly, the actor, popularly known as ‘Waakye’, was taken to the 37 Military Hospital, where he was sustained for a few hours before he bit the dust.