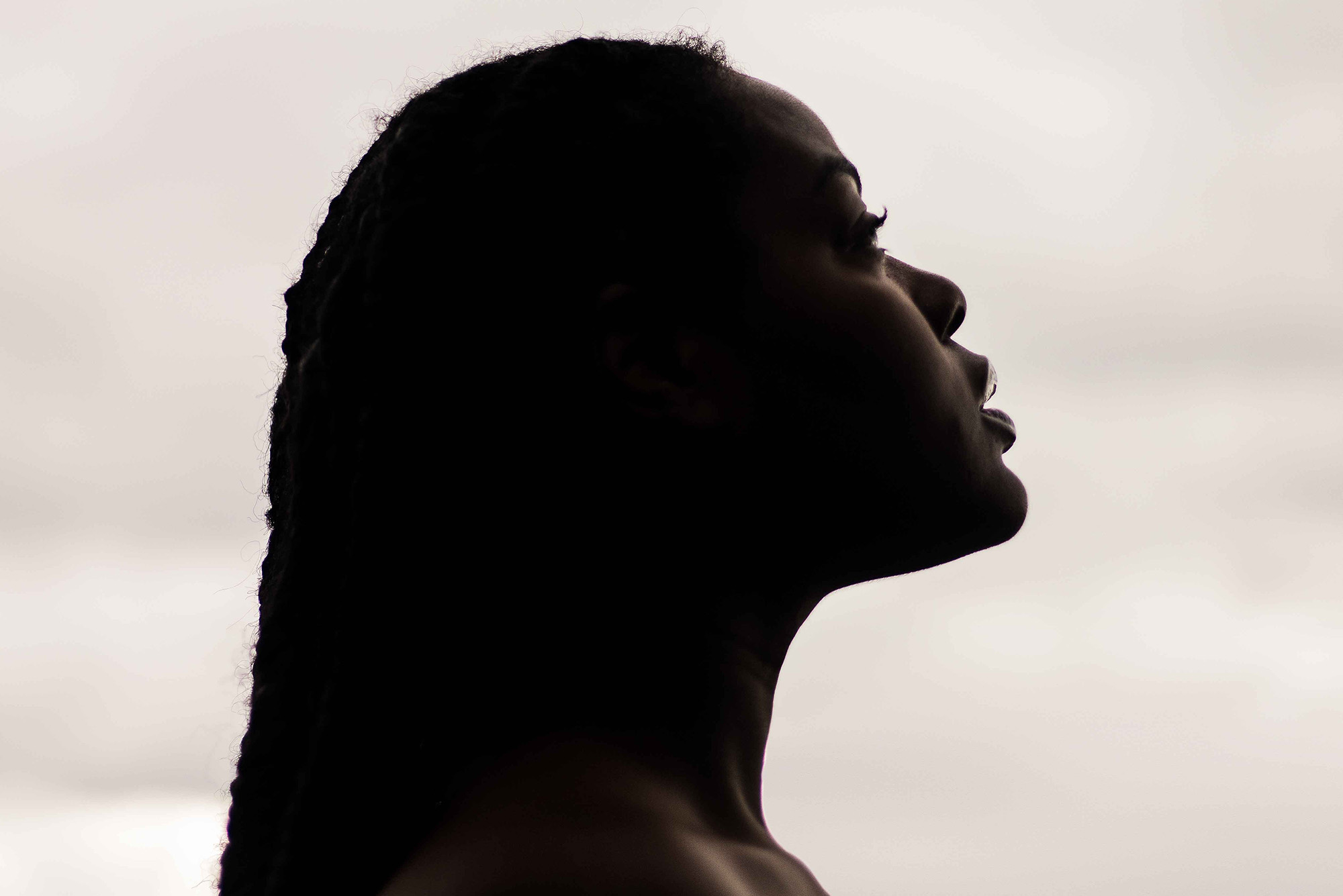 A beautiful and heavily endowed University lady, (name of lady and university in question unknown) has confessed to infecting about 20 guys on her campus with HIV.

The lady made the shocking revelation by staying anonymous in a chat that has since gone viral online.

Chronicling her experiences with these campus guys and how she got to infect them with the deadly viral disease, the Lady started by asking why some of the guys on campus don’t fear anything but rather go for whoever is in a skirt.

According to the HIV-infected campus lady, guys on campus have been using and dumping her like a piece of trash thinking they have gone scot-free but unknowing of the reality behind the show.

In the chat, She detailed how she affects the guys, (20 guys so far) with the deadly and feared sexually transmitted disease. According to her, when having sex with the guys, she makes sure to have a cut either in her mouth or rather in her ‘honey pot’.

Since there’s a cut in the mouth, deep kissing her makes it easier for the virus to enter the guys and on top having unprotected sex with her is the fastest way she gets to spread the disease.

Shockingly, the lady revealed that she has a few days to live and hence has stopped taking her HIV medications. Knowing she stands a high chance of dying anytime soon, all she does is easily give her body to any guy to request or try to get into her pants.

READ THE CHAT BELOW