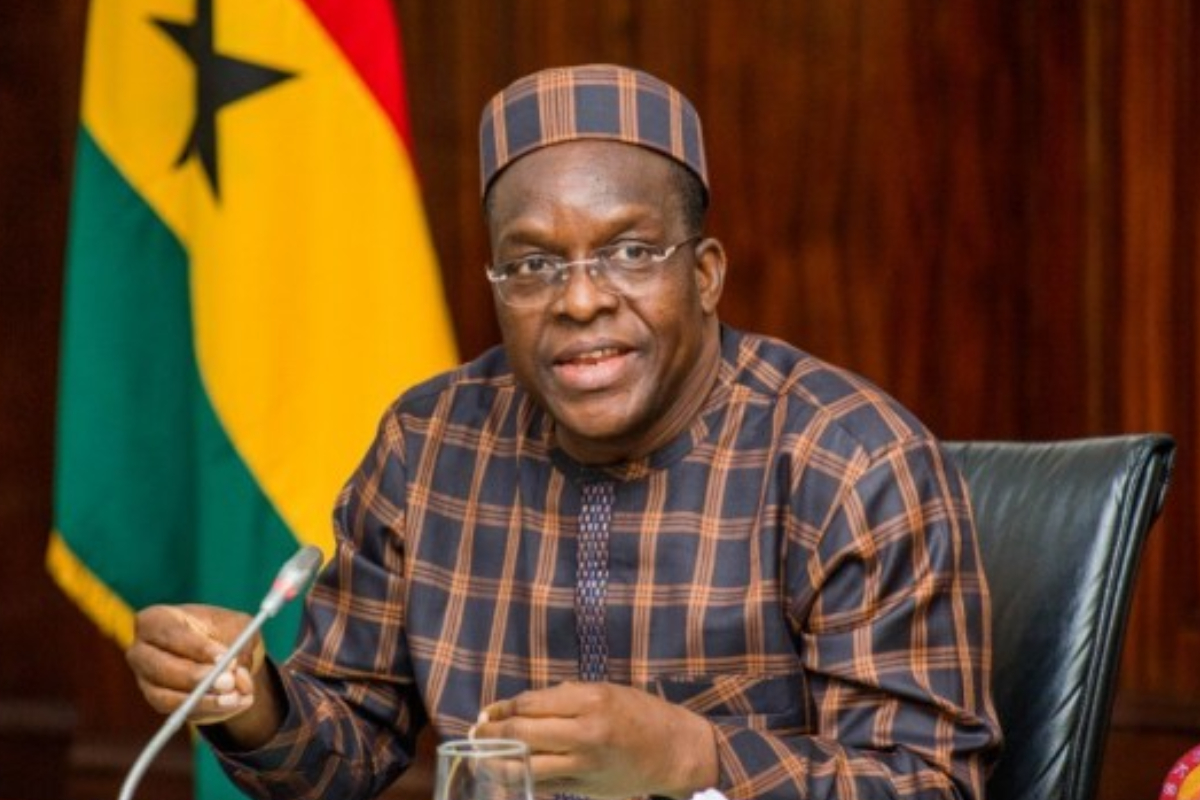 The Speaker of Parliament, Alban Bagbin, has expressed that there is no ideal votes and procedures, an authority report catching Parliamentary discussion, anyplace on the planet.

Blunders, he said, are expected to happen thus, arrangements have been committed accessible to address those errors.

Mr Bagbin expressed this in the House on Thursday March 31 after the Minority had said blunders were made on the votes of procedures for Tuesday’s sitting when the e-demand was supported by the House.

The Speaker recognized the Minority administrators for bringing this up for the vital revisions to be made.

“So appropriately, you have come and revised, what you have done is correct, we will go through appropriately and right the mistakes,” he said.

The National Democratic Congress (NDC) administrators have sued the Attorney General following the endorsement of the e-demand by Parliament on Tuesday March 29.

The Minority Leader Haruna Iddrisu depicted the endorsement as illicit and illegal in light of the fact that in their view, the Majority didn’t have the right numbers to pass it.

“This is an act,” he said at a question and answer session in Parliament, adding that “there is no E-demand.”

“Most of under 137 directing organizations just continued on illicit and unlawful business. Parliament didn’t have the numbers to take any choice that should restricting Parliament and Ghanaians,” he added.

They along these lines chose to sue over the turn of events.