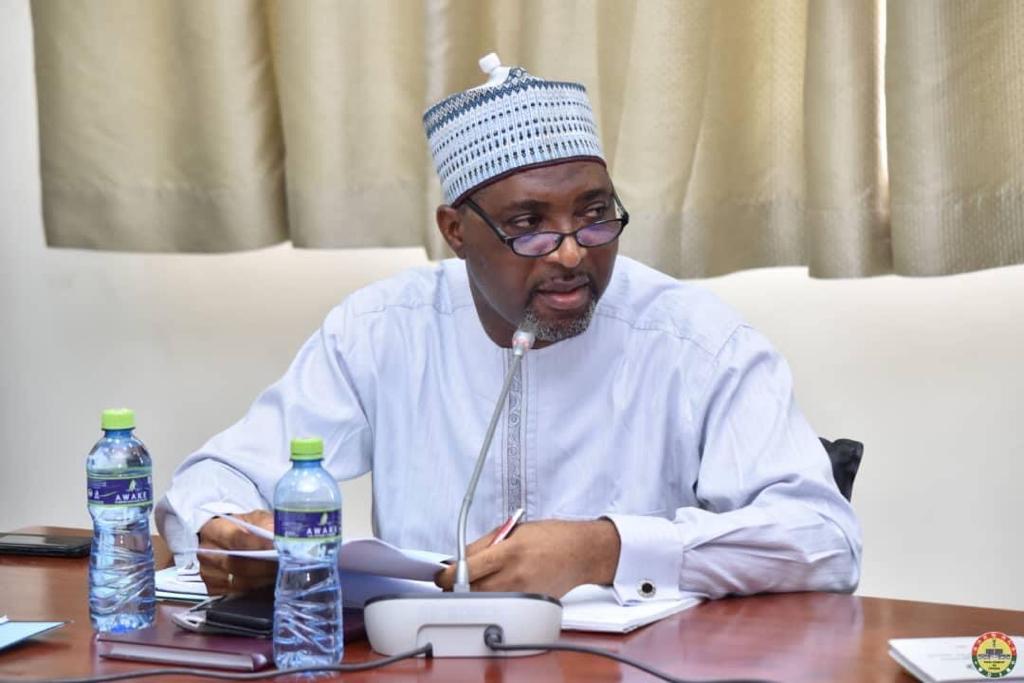 Individual from Parliament for Asawase, Alhaji Muntaka Mubarak has forewarned the Clerk of Parliament to sit up and stay away from the slip-ups that were made in the register for Tuesday’s sitting when the e-demand was endorsed.

He portrayed the blunders as indefensible in light of the fact that in his view, they were conscious.

“The most inexcusable blunder that I call it intentional error. With the best of regard Mr Speaker, we simply need to sound wariness to our agent, it is unjustifiable and the Clerk should sit up in light of the fact that knowing the day and the issues on that day he ought to have been intrigued to go through to ensure everything was caught appropriately,” he said on the floor of the House.

The Speaker of Parliament Alban Bagbin apologized to Members of Parliament for the blunder. Mr Bagbin conceded that blunders did happen and assumed a sense of ownership with the mix-ups.

He said on the floor on Thursday March 31 that the representative is just a government worker and asked that guarantees that the assistant is hardliner be erased from the records.

“Assuming you take a gander at the participation register for that day most certainly, there are blunders, I will assume liability and apologize to individuals for these mistakes,” he said.

Mr Bagbin further showed that there is no ideal votes and procedures which is an authority report catching Parliamentary discussion, anyplace on the planet.

Blunders, he said, are expected to happen consequently, arrangements have been committed accessible to address those errors.

He expressed this after the Minority had said blunders were made on the votes of procedures for Tuesday’s sitting when the e-demand was supported by the House.

The Speaker lauded the Minority legislators for bringing this up for the important redresses to be made.

The National Democratic Congress (NDC) officials have sued the Attorney General following the endorsement of the e-demand by Parliament on Tuesday March 29.

The Minority Leader Haruna Iddrisu depicted the endorsement as unlawful and illegal in light of the fact that in their view, the Majority didn’t have the right numbers to pass it.

“This is an act,” he said at a question and answer session in Parliament, adding that “there is no E-demand.”

“Most of under 137 leading organizations just continued on unlawful and illegal business. Parliament didn’t have the numbers to take any choice that should restricting Parliament and Ghanaians,” he added.

They subsequently chose to sue over the turn of events.