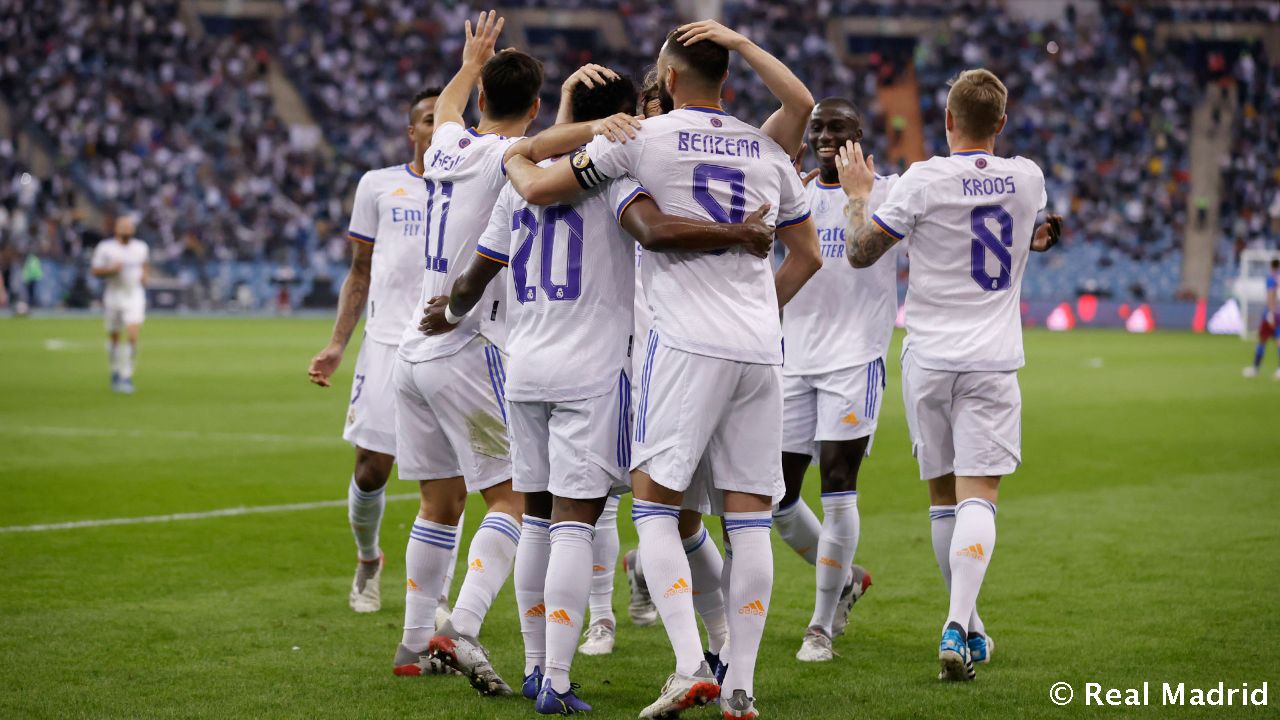 Real Madrid player ratings vs Chelsea: With Modric in midfield anything is possible

Ancelotti’s side were involved in another crazy Champions League game

Real Madrid fought from 3-0 down and 4-3 behind on aggregate to see off Chelsea with a 5-4 win over two legs to reach the Champions League’s semi-finals.

Karim Benzema again grabbed the decisive goal on the end of a Vinicius Junior assist after magic from Luka Modric had sent up Rodrygo Goes’ leveller.

Los Blancos’ appearance in the final four will be their 31st in the tournament, which is at least 11 more than any other side.

The Champions League’s best goalkeeper was beaten a number of times on the night. There was nothing he could do about either of the first two goals, but he got a touch on Timo Werner’s shot that beat him. He made a huge stop to stop it from being 4-0.

Back in the XI after being rested against Getafe, he suffered to deal with Chelsea’s speed. He was poor in possession too and had his work cut out for him.

He’s usually the answer to problems at the back, but he had his hands full on the night. Chelsea’s forwards gave him some concern.

Came on for Nacho. Improved on Carvajal and game Real Madrid some security

The usually smooth operator, looking to reach an eighth Champions League semi-final, wasn’t himself on Tuesday, having real problems on the ball and not looking like the player he had been all season.

He recovered from the fatigue that ruled him out against Getafe and was back in the XI. Chelsea overran him, though, and he was a long way short of his usual level. He put in a nice ball in the 58th minute that wasn’t finished. He went off at 3-0 to whistles.

He came on at 3-0 when Real Madrid needed more in attack.

He’s been getting better of late, and he held things together when they were at their worst on the night. He was the best player in white in the first half, but Werner sat him down for Chelsea’s third. He left his place for Rodrygo.

He scored a gorgeous first for Real Madrid to force extra time and was involved in their second as well.

Real Madrid will need him again, but Tuesday wasn’t his night. Chelsea dominated him and he never looked at ease. He ended up being taken off and made his frustration clear, but the change worked.

His introduction perked Real Madrid up. He made a clever foul tote a booking, and his strength led to the second goal being scored. He made a difference.

What more can be said? He had complications in the first half, but his pass for Rodrygo’s leveller on aggregate was beyond description, again with the outside of his foot. He’s a genius and there’s no other way to describe him.

He has earned his place in the team, but he lost the ball sloppily that led to some panic.

Vinicius has been brilliant this season and he assisted Benzema’s header, with Real Madrid’s trusted frontline linking up again. He had some defensive shortcomings, but his persistence paid.

He came on with five minutes of extra time to play to see things out.

The No.9 is the best player in the world. Off the back of consecutive Champions League hat-tricks, he scored a huge goal again, giving Real Madrid the lead in stoppage time with another header. He had come close with an earlier header, too.

Things went very badly wrong early on and Chelsea had answers for everything in the first half, and early in the second. But the Italian reacted and his substitutions, brave as they were, worked. His changes were proven to be the right ones.