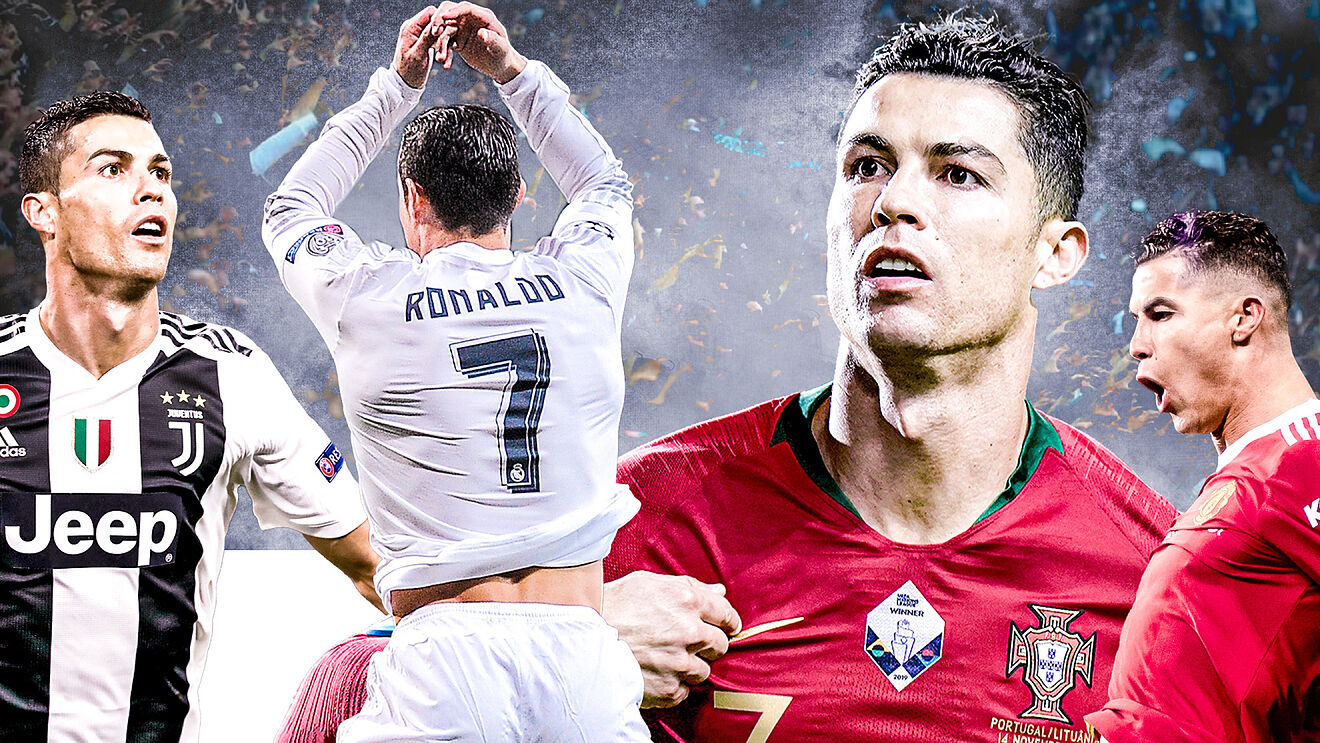 On Instagram, the 28-year-old shared a couple of adorable captures of the tot sleeping while revealing that her daughter has been named Bella Esmeralda.

As soon as the post was up on social media, Rodriguez’s 37.9 million followers bombarded the post with love-filled messages for the baby girl.

The couple named their daughter Bella Esmeralda which is inspired by the term Isabella, used to express “beautiful” in languages such as Spanish, Italian, Latin, Portuguese, and Greek.

Since the lovebirds belong to Italy and Spain, this comes as no surprise that their little princess’ name connects to their cultures.

Moreover, to add a bit of uniqueness to their baby’s name, the couple chose to add Esmeralda to her name.

Esmeralda is not a popular name as of now but a few celebrities like Eddie Murphy and Mark Ruffalo have picked the name for their kids.

The term is picked from the Spanish language which means “emerald”.