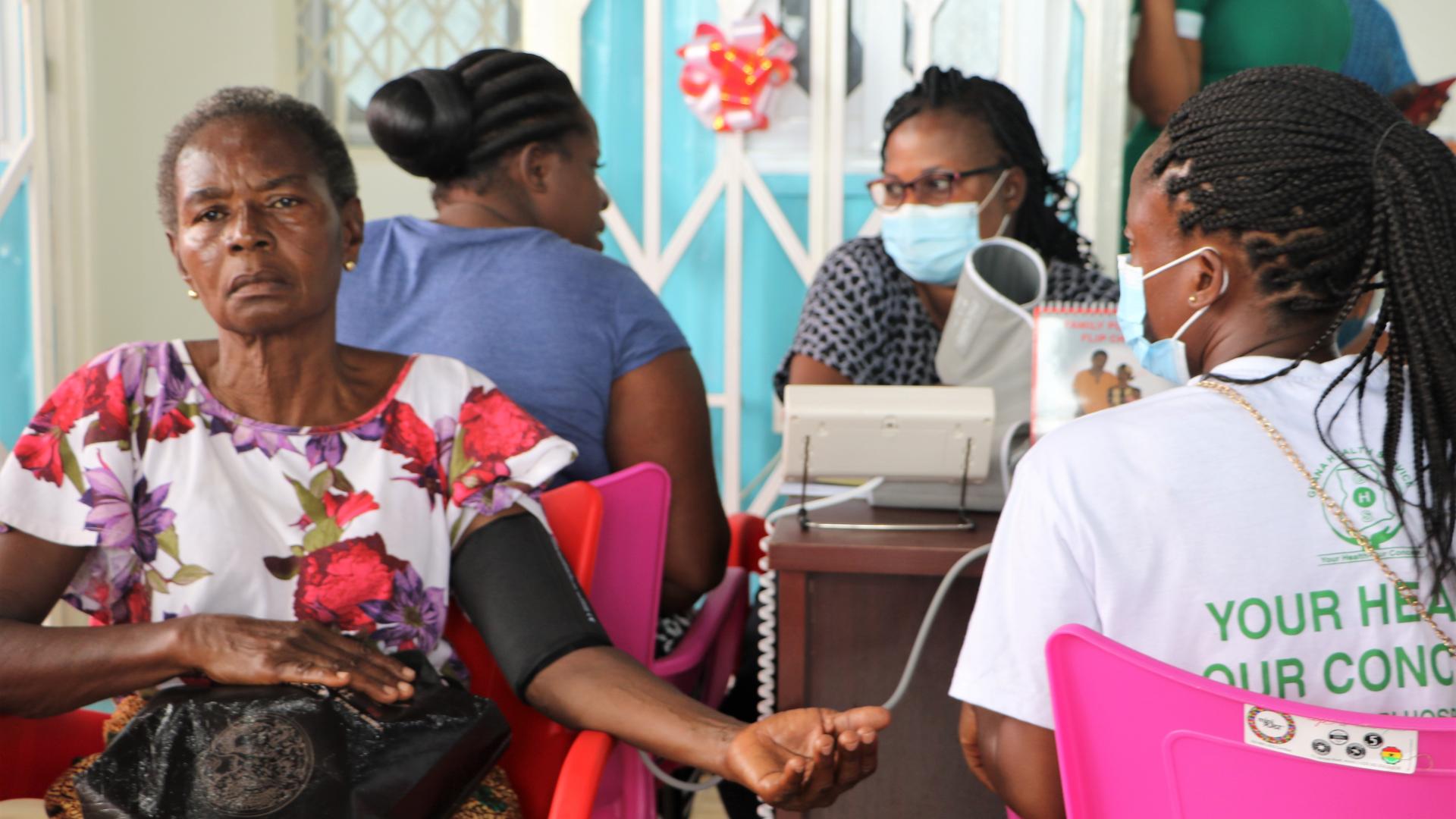 Mary Awelana Addah, the director of programs for the Ghana Integrity Initiative (GII), has noticed that Ghanaian hospitals and health facilities, in general, have turned into locations where bribes are traded.

Although the Ghana Police Service is regarded as one of the most corrupt organizations, the health industry is also coming to be renowned for the canker, according to her.

She was making a comment in response to the most current results of a survey on corruption that the Commission on Human Rights and Administrative Justice (CHRAJ), the Ghana Statistical Service (GSS), and the United Nations Office on Drugs and Crime (UNODC) jointly undertook.

One of the survey’s conclusions mentioned the estimated $5 billion in bribes that went into private pockets in the public sector.

The Ghana Police Service continues to be regarded as the most corrupt state agency, according to the findings.

However, the GII Programmes Director said that while many may not be surprised by this, there are other institutions that are emerging quite strongly.

“So, it is not like they are saying that because citizens encounter the police on our roads, it is there they pay bribes.