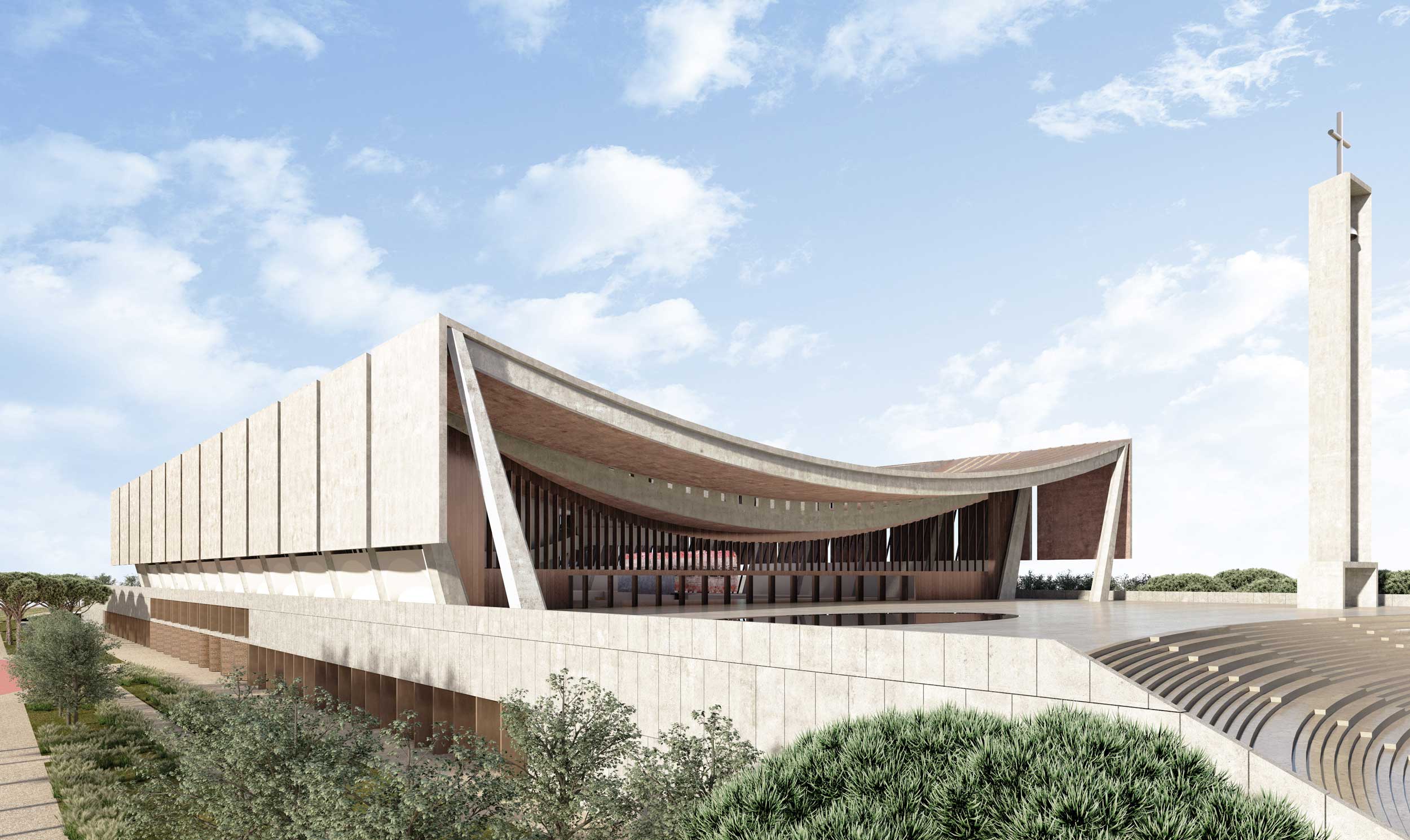 The Government of Ghana has granted the release of GH¢25 million seed money for the construction of the National Cathedral.

In a letter signed by the Finance Minister, Ken Ofori-Atta, to the Controller and Accountant General Department ordered the release of the funds for part payment of outstanding claims.

Read the letter below;

Some personalities have also donated to the construction of the Cathedral. On 26th August 2021, the National Chief Imam contributed 50,000 cedis to the project.

The National Cathedral project was proposed by the government in March 2017 as a physical embodiment of national unity, harmony, and spirituality.

The $350 million multi-religious cathedral will have an auditorium with room for 5,000 people, chapels, and a baptistery.