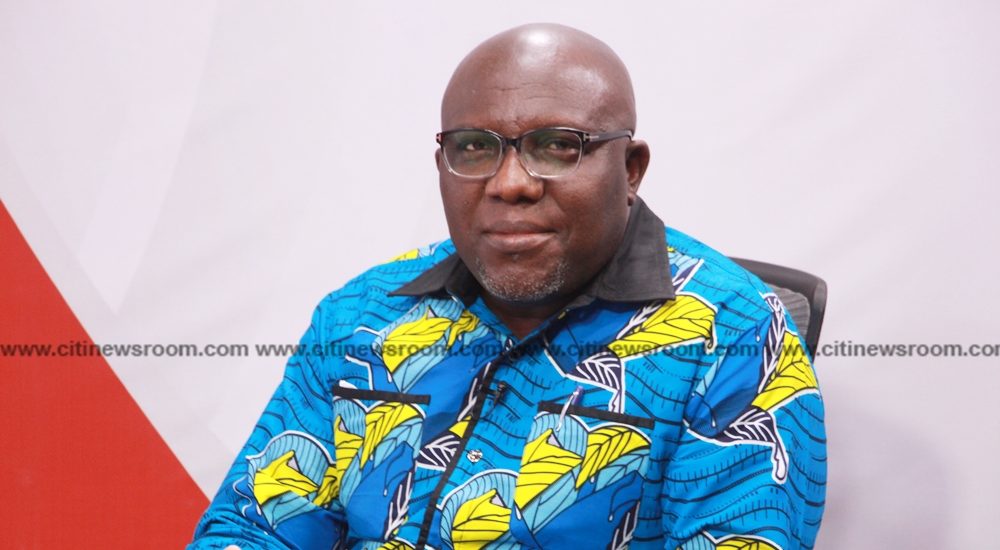 Twenty-five public Senior High Schools (SHSs) out of the ‘many’ in the Eastern Region have received food supply from the Buffer Stock Company as of Thursday, July 21, 2022, according to the Eastern Regional Minister, Seth Kwame Acheampong.

The Buffer Stock Company supplied the Region with 500 gallons of 20-litre cooking oil, 1,201 cartons of mackerel, 2,838 bags of rice and bags of sugar, which have been distributed to these twenty-five Schools.

Last week, the Conference of Heads of Assisted Secondary Schools (CHASS) drew the attention of the Regional Coordinating Council to the imminent closure of Senior High Schools due to the current food shortage crisis in the region.

Reacting to the issue on 3FM’s Sunrise on Friday hosted by Alfred Ocansey, Mr Seth Kwame Acheampong explained that “it’s [Super Zonal sports festival] not been cancelled. It’s been put on hold”.

He explained that “we have moved from traditional campuses to camps but we have received some supplies of food from Buffer Stock Company as at yesterday”.

“So, together with the GES and Buffer Stock, we are engaging CHASS to see how best they can manage these supplies because this is a general problem”.

Asked how many public SHSs in the region that depend on government supply for survival and how long would these supply of 500 gallons of 20-litre cooking oil, 1,201 cartons of mackerel, 2,838 bags of rice and bags of sugar will last, Mr. Acheampong explained that he cannot give the figures at the time of the interview.

“There are more than 25 SHSs in the region but so far, 25 have received the items. I am not the direct manager of these schools so I cannot give the figure now but the number of SHSs in the region is more than 25. I cannot say how many weeks it will last because as an administrator, the best option is to ensure there is a supply”, he explained.