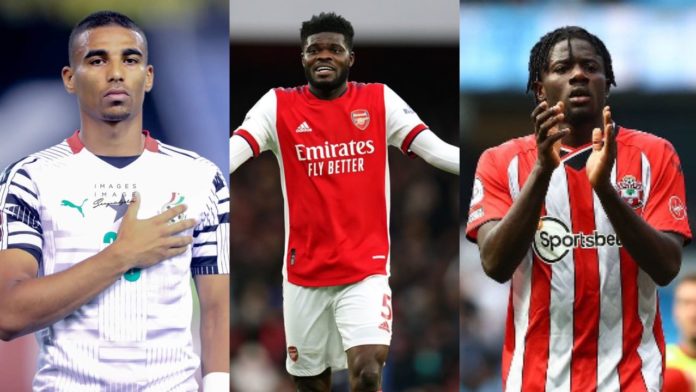 Djiku played a significant role in Ghana’s qualification for the 2022 World Cup in Qatar as well as helping Strasbourg finish sixth in Ligue 1.

He praised the Black Stars and his teammates in Strasbourg for their support in his victory speech.

Former Black Stars captain, Abedi “Pele” Ayew was given the Living Legend award for his contribution to Ghana football.

Felix Afena Gyan was named the Nii Odartey Lamptey Rising Star award and Alex Djiku was Foreign Based Player of the Year.