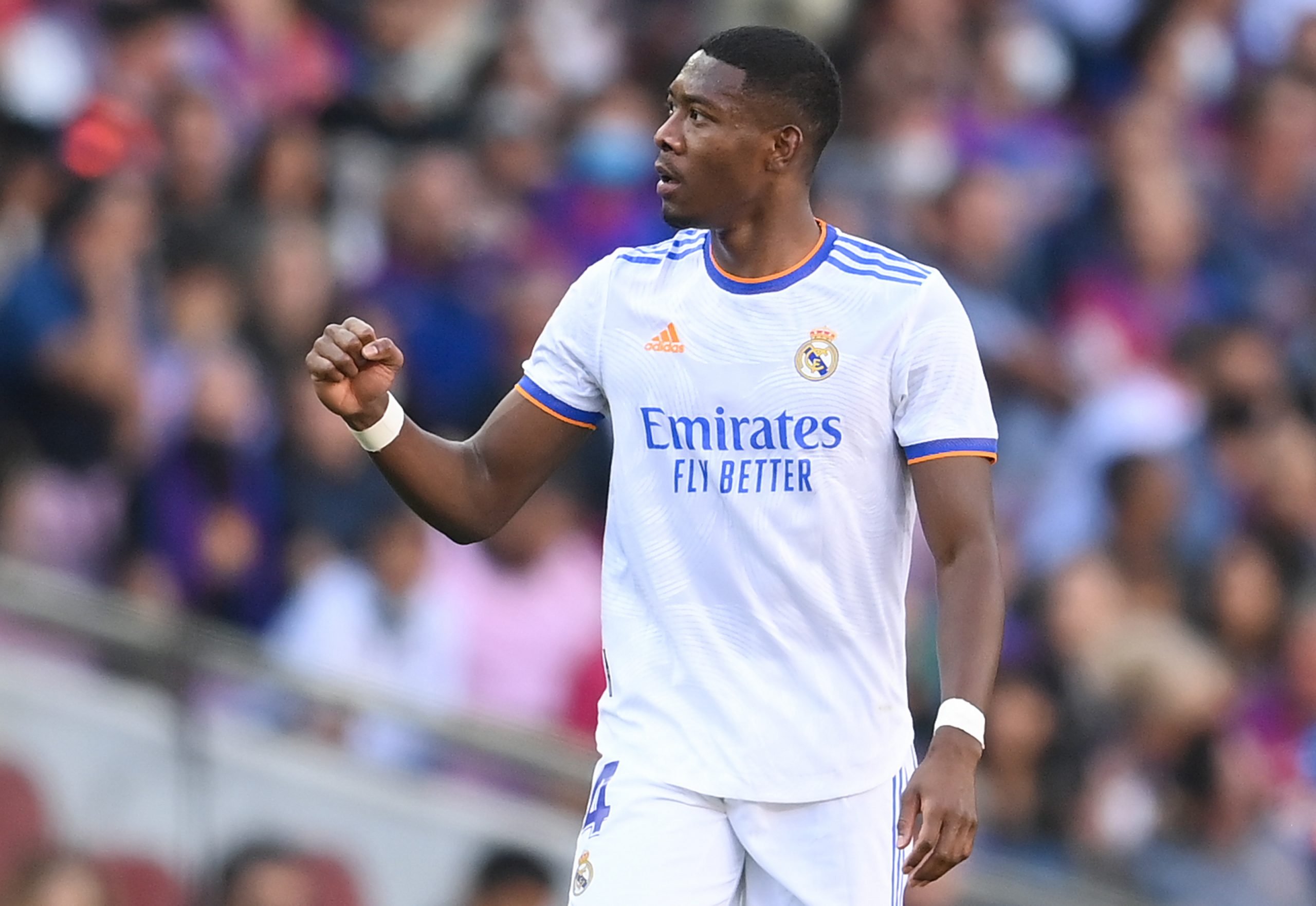 It is good news for coach Carlo Ancelotti, as the centre-back will be available to play against Real Betis this Friday in Los Blancos‘ last game before the Champions League final against Liverpool on May 28.

Real Madrid‘s injury list is gradually being emptied and, according to EFE sources at the club, Ancelotti is expected to be able to count on the entire squad for the final, as Los Merengues go in search of their 14th Champions League trophy.

Another key player in the Italian’s plans, Karim Benzema, had a day off after resting against Cadiz last Sunday, and he will be back in training on Wednesday.

Doubtful for the Betis game is Eden Hazard, who suffered a blow to his foot in a tackle on Carlos Akapo, which left the latter out of action for two months with a metatarsal fracture.

According to EFE, he is a doubt for Sunday’s Betis game, but he will have no problem getting to the Champions League final.

Bale on his own

The same is the case with Gareth Bale, who trained alone on Tuesday at Real Madrid‘s training ground, gradually overcoming the back problems that have left him in doubt for what could be his last game at the Estadio Santiago Bernabeu.

Marcelo, who trained with the group for the first part of the session, will be present for the game and will be able to say goodbye on the pitch, which has been his home since January 2007.

During that time, the Brazilian has become the player with the most trophies in the club’s history with 24, surpassing Paco Gento. He could add another to his total with the Champions League.