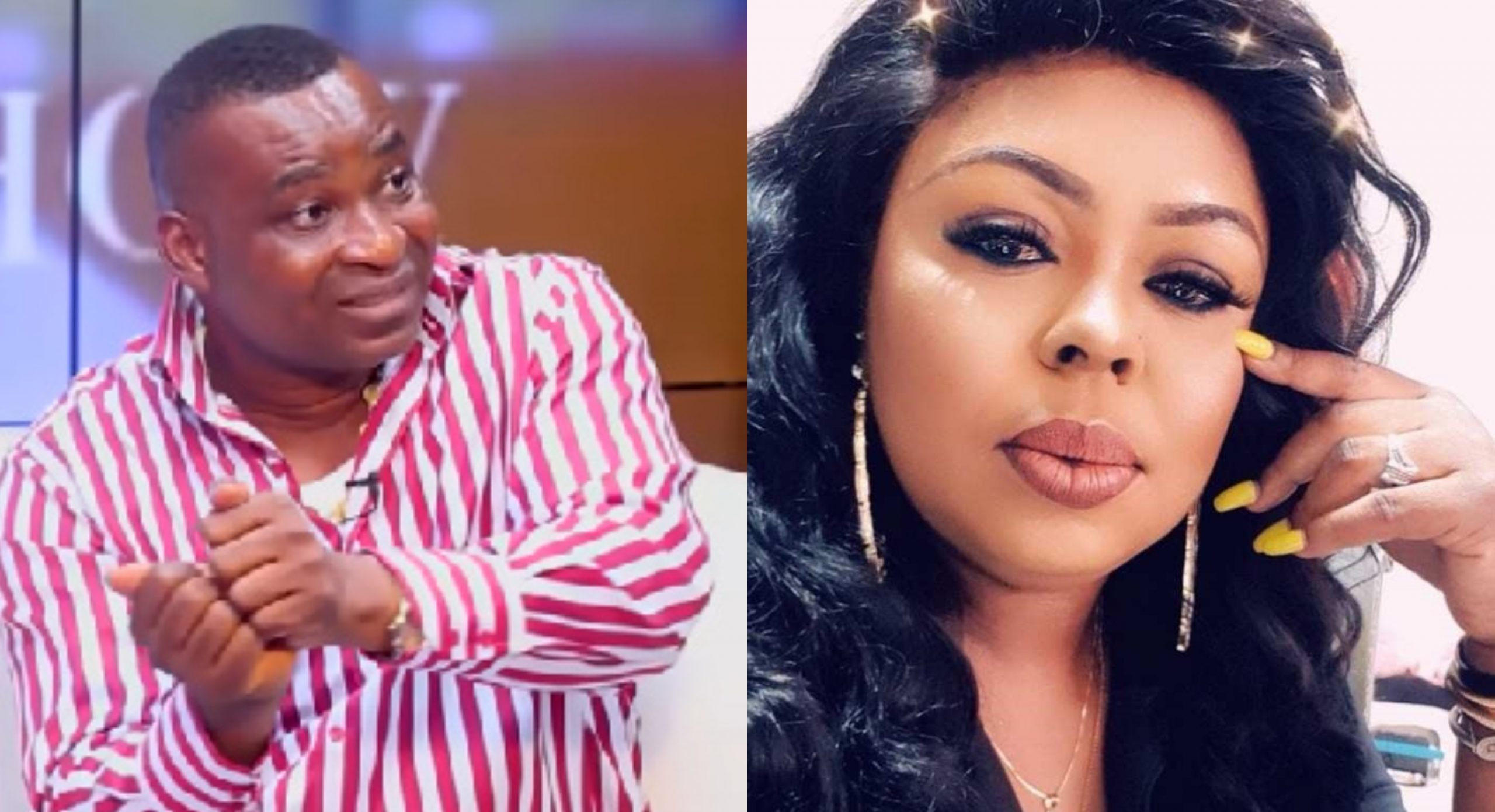 This follows after Afia Schwar took to the internet to disgrace the NPP firebrand for allegedly farting when ejaculating during the period they were reportedly dating.

Afia Schwar also shared a video of herself using Antoa and other dreadful river gods to rain curses on Chairman Wontumi and Lawyer Muarica Ampaw who blasted her for dropping terrible lies about the respected politician.

Citing from a writ of summons dated June 9, 2022, that has gone viral on the internet, Chairman Wontumi two million Ghana Cedis (GHC2M) which is 20 billion old Ghana cedis.

As damages, costs including legal fees, and a perpetual order restraining the defendant and allies from further publishing any defamatory materials against him.

Chairman Wontumi also asked the court to order the Afia Schwar to retract and render an unqualified apology for the defamatory statements.

Afia Schwar;s beef with Chairman Wontumi after Delayed was chosen over her as the host of Wontumi FM’s drive time host.

Ever since then, she has been throwing sublime shots at the business mogul and also bragged of once dating him.