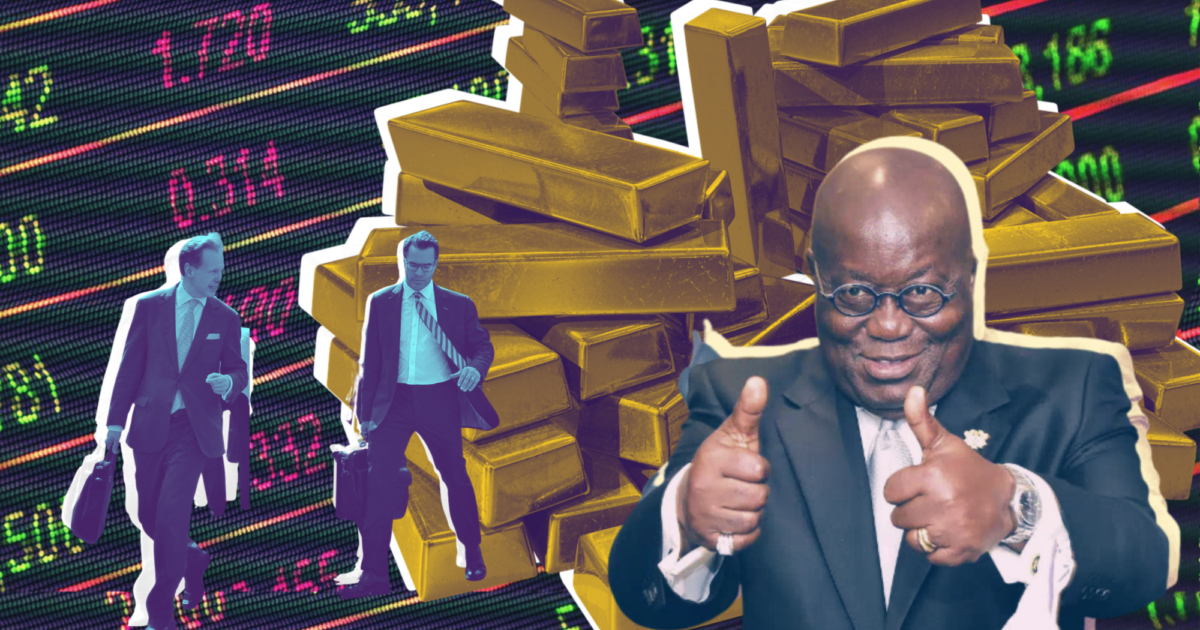 The Attorney General (AG) has been arranged by the ECOWAS Court to pay $750 to Transparency International for late recording of its safeguard for the situation documented against the Agyapa bargain.

Straightforwardness International is requesting that the provincial court end the proposed bargain equipped at adapting Ghana’s gold and rather permit further discussion as it claims that the presence of politically uncovered people in the exchange fails to impress anyone.

The Regional Court, which is staying here in Accra, on Wednesday, March 23, heard the case interestingly.

Boss State Attorney, Dorothy Afriyie Ansah, encouraged the court to allow the Attorney General’s Office to document a safeguard notwithstanding neglecting to record one after numerous months.

She made sense of that as the official entrusted to deal with the case she endured post Coronavirus complexities and was subsequently unwell.

The court, along these lines, took on the proposed guard recorded by the AG’s office.

She, notwithstanding, noticed that legal counselors for Transparency International had recorded a reaction to the proposed safeguard which had now been taken on. She, in this manner, encouraged the court to give the workplace more opportunity to document a further reaction.

This didn’t agree with Mr Babalola who encouraged the court to grant cost of 1,000 dollars. Managing Judge, Edward Amoako Asante, guided out that the late recording due toward Coronavirus as support was not valid.

“The AG is a foundation. It’s anything but a person. In the event that you were not here today, does it mean nobody will come?” He tested.

Mr Babalola brought up that he flew into the country from the United Kingdom and accordingly merits cost.

“They were filled in as far back as July 2021. I flew in from UK two days prior. The cost is unquantifiable,” he said.

The court, accordingly, requested the AG to pay Transparency International $750. The AG has likewise been allowed to record the extra archives by Monday, March 28. The case will be heard on Wednesday, March 30.