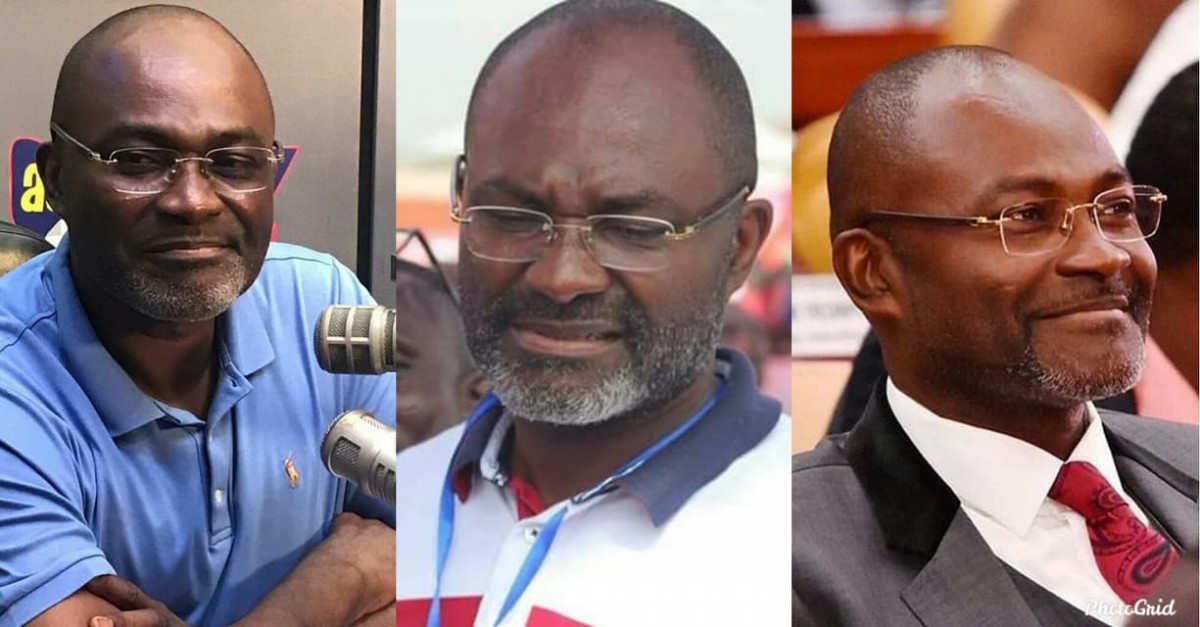 Assin Central Member of Parliament, Kennedy Agyapong has announced that he will contest in the upcoming presidential primaries of the governing New Patriotic Party (NPP) ahead of the 2024 general elections.

He made this announcement on his television network on Monday May 16.

“After long pondering to have a clear observation and assessment over activities across the political airspace, he has finally come to terms with the reality, the belief, conviction and (sic) decisive that he can take the mantle” – his spokesperson, Kwaku Annan said in a statement Mr Agyapong issued.

The NPP will be electing its flagbearer next year for the next elections.