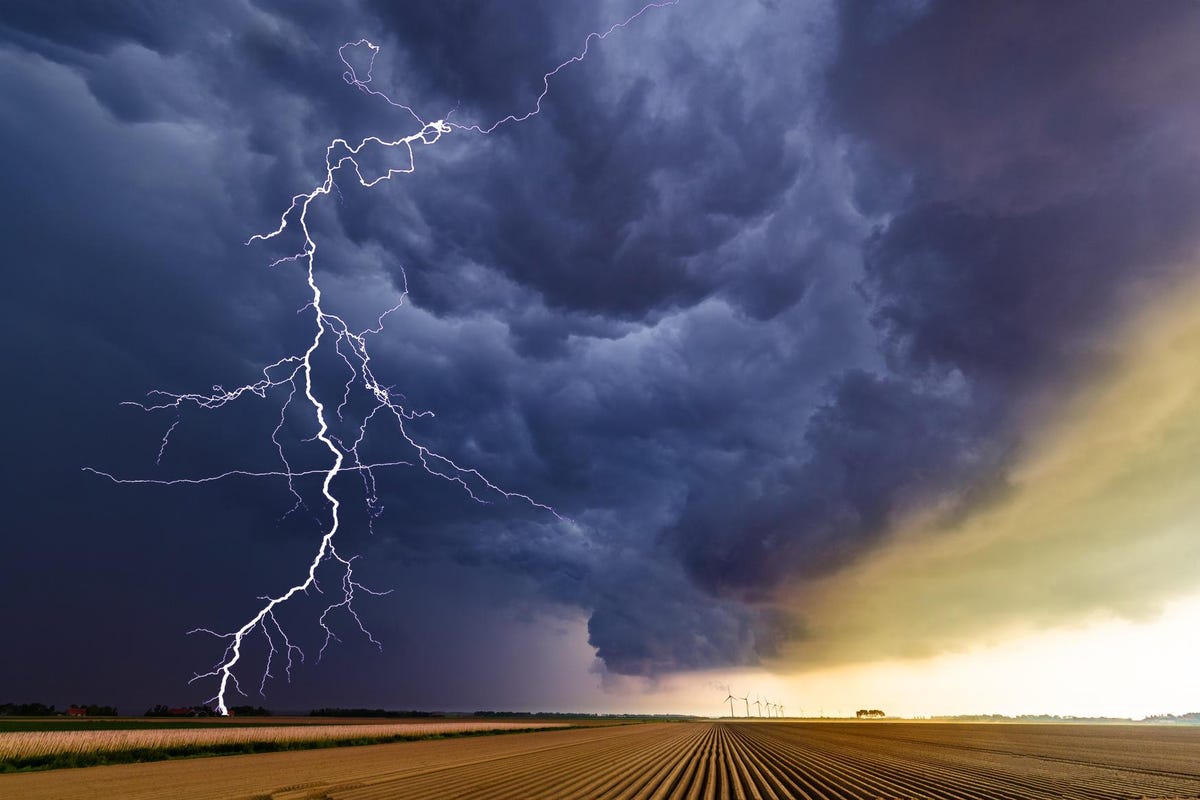 A 17-year-old boy has met his untimely death at Bankoe a suburb of Ho in the Volta Region after he was allegedly struck by lightning while selling coconut.

Reports say two other persons who were close to the boy were also struck by the thunder and have been rushed to the hospital by the National Ambulance Service.

The teenager, identified as Emmanuel Doli, a former student of the Sokode Senior High Technical School, however, is still lying where he was struck by the lightning as fear has gripped residents.

“The coconut was plucked at our family house at Sokode Bagble. The coconut tree belongs to our uncle, and he was aware we were plucking some of the coconuts. I personally climbed the tree to pluck it. I plucked them from 6 trees. My brother who is dead now did not climb the tree. I even paid some people who helped in climbing with me. I only sent him to come and sell them,” brother to the deceased, Selasi Kwao said to dispel rumours that the coconuts were stolen as claimed by residents.

The mother of the boy, Rejoice Kwao, who couldn’t hold back her tears, narrated how she heard about his son’s demise.

“They have been selling coconut for some time now. But today I was at work when I received a call about lightning striking my son. I came here only to see the boy on the floor lifeless. My brother takes care of coconuts for people, so they pluck from him also. But I don’t know what happened here today. There has never been a problem in his selling. I’m still shocked and can’t understand this happening”, she said.