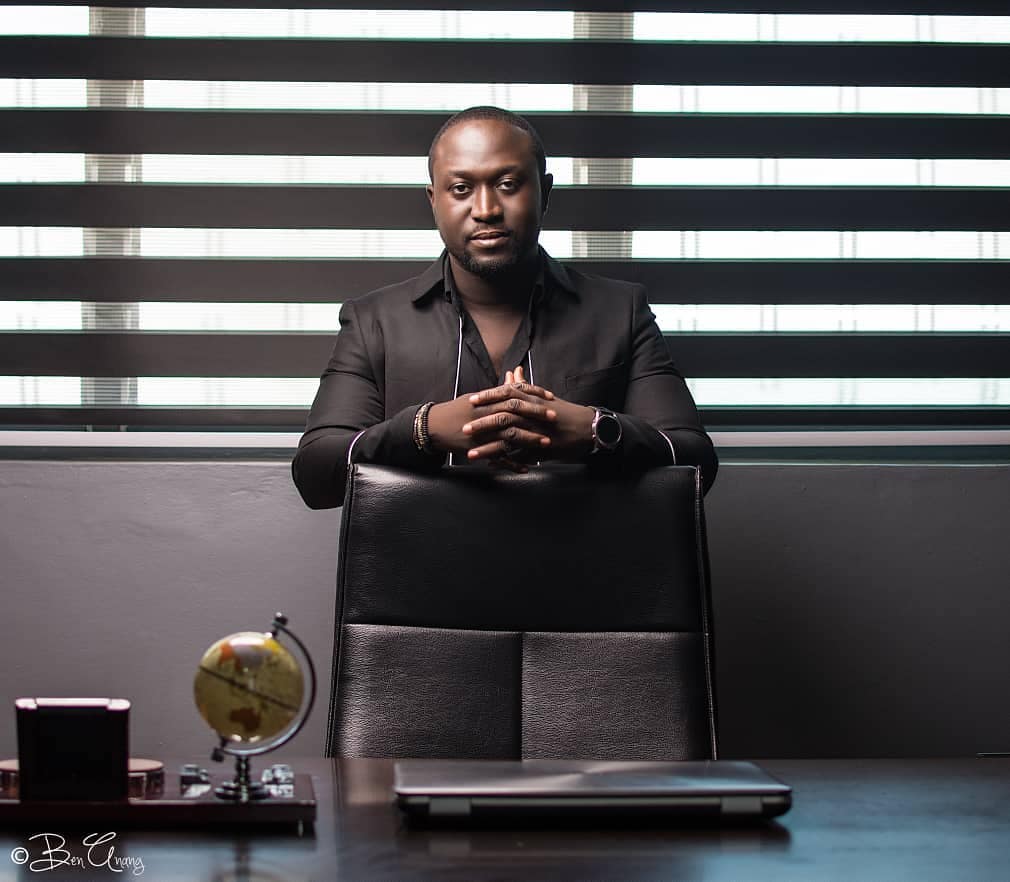 The Chief Executive Officer (CEO) of Lynx Entertainment has indicated that, his competitors and anyone wants to venture into artistes management and record labeling needs to be persistent in the music industry.

According to him, that is the only way, other people come become bigger than his brand that everyone in the universe is enjoying.

Speaking in an interview, he revealed that the journey has not been easy. According to him, he nearly gave up along the way.

Richie Mensah stated that he is where he is today because of consistency.

“I always tell people that the Lynx they see today was not the same 10 or 15 years ago when we started. It’s been tough and there were times I questioned myself on why I even got into this in the first place but here I am today celebrating a decade and half of my sweat.

“You need to persist in this industry if you want to make it bigger than Lynx. Keep going and fight through the challenges. Without persistence, there will be no results; we must get that understanding,” he told Graphic Showbiz.

“Those coming up should also understand that the allure they see about Lynx is as a result of sweat, toils and years of not giving up.

“People will marvel if I open up on what I went through initially but today, everybody sees the glitz and glamour thinking that was attained without any sacrifice. It never works like that,” Richie added.