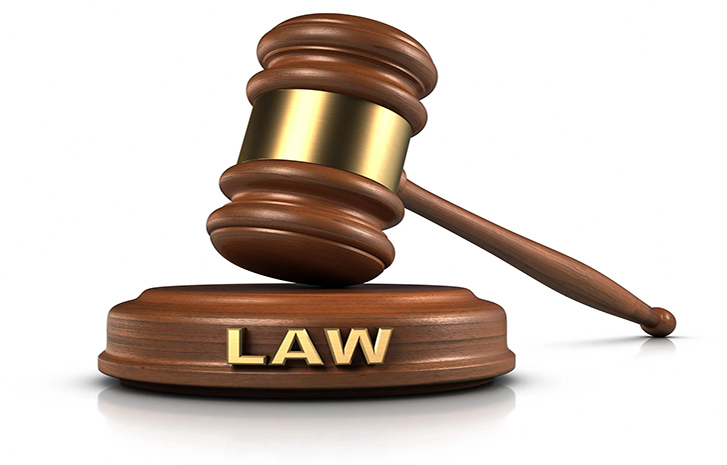 The Western Region Director of the Veterinary Service Department, Dr. Simon Gbene, has stated that one can be jailed for six months for keeping wild animals like tigers as pets.

Mr. Simon Gbene, who was speaking in an interview with Nhyiraba Paa Kwesi Simpson on Connect FM’s Omanbapa morning show, indicated that it is against the laws of Ghana to keep such wild animals without permit.

According to him, anyone found culpable can be fined or jailed for six months or both.

“Tigers are wild animals and it is very dangerous to keep them as pets. They are capable of killing human beings. Anyone who wants to keep them must secure the needed permit, the person should have the needed training to keep them from causing harm to other persons. It is stated black and white in the laws that anyone who is found keeping tigers and other wild animals without permits can be fined or jailed for six months,” he disclosed.

He adds that people who keep such wild animals must be reported to the police for an arrest to be effected.

“If you are living in a community and you see a neighbour keeping tigers or any other wild animals like snakes, lions etc. in their homes, immediately report them to the police. I will never advise anyone to keep tigers as pets because when they grow, they can be dangerous to even the owner,” he stated.

He says tigers can infect human beings with rabies and other diseases.

“Tigers can also transmit rabies to humans so it is not advisable to keep them at homes.”

His comments follow a move by well-known businessman Freedom Jacob Ceaser to keep seven-month-old wild cats in his home.

He has explained that his decision is to boost the tourism potentials of the country but many Ghanaians seem unhappy about it.

In the meantime, Western Region Director of the Wildlife Division of the Forestry Commission Enock Ashie Amasa indicates that an official statement will be released to spell out the next action of the division.

He says there is a general wildlife regulation on how to keep wild animals domestically.