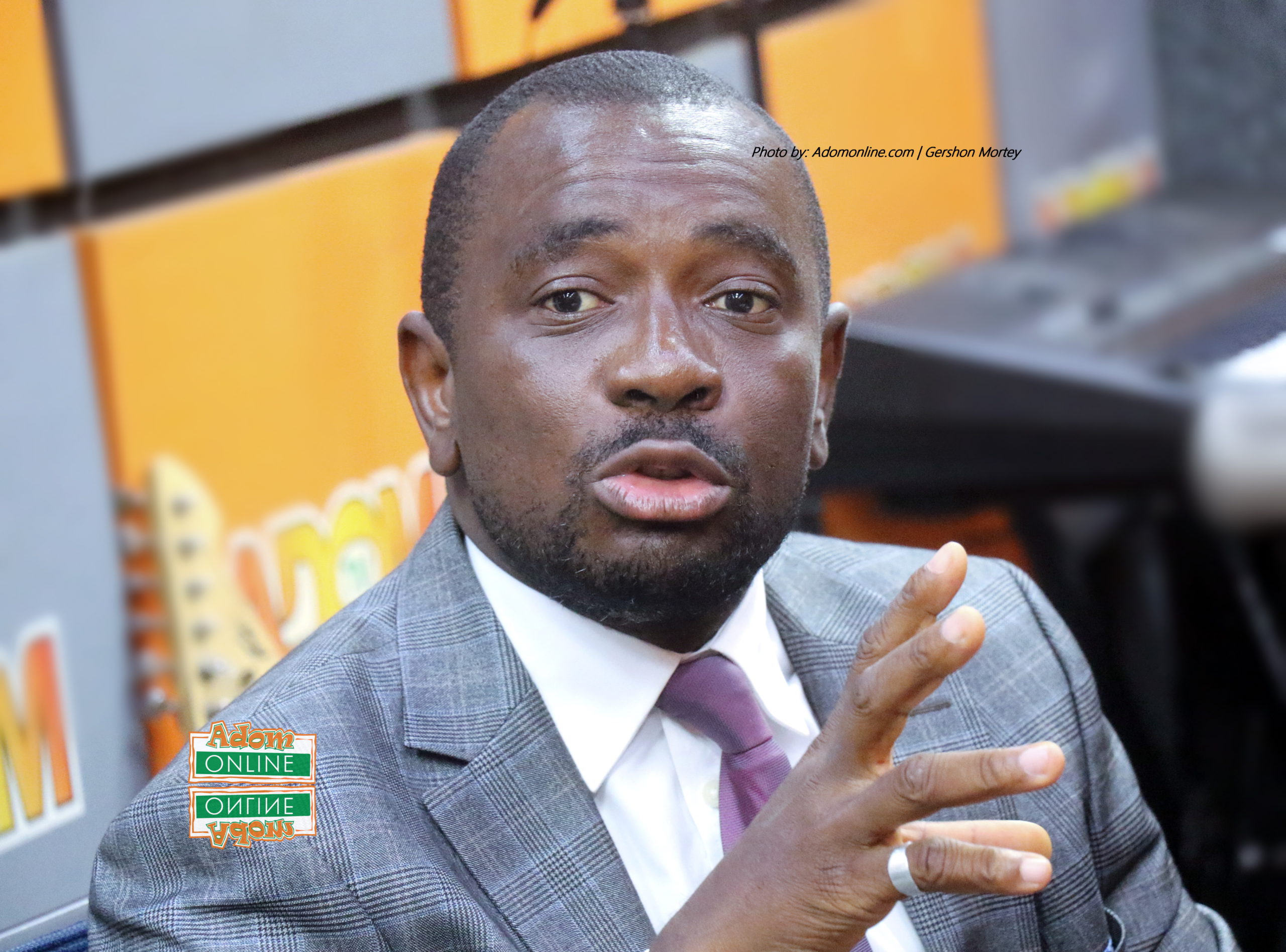 Abena Korkor was seen sitting in the back of a moving automobile, making a few revelations and allegations in a live Instagram video in which she took bullets at the NPP MP who once served as Deputy Agriculture Minister during President Akufo-Addo’s first term.

Abena Korkor sparked outrage on social media after going live on Instagram to reveal the new name to her current list, which she had previously hinted at.

Abena Korkor revealed that the Deputy Speaker, Hon Kennedy Osei Nyarko, purportedly checked into her DM and requested her to keep quiet about their romance, but she isn’t easily swayed.

Korkor revealed that the minister allegedly slept with her in Peduase but was unable to fulfill, and that he is now in her DM pleading for her silence.