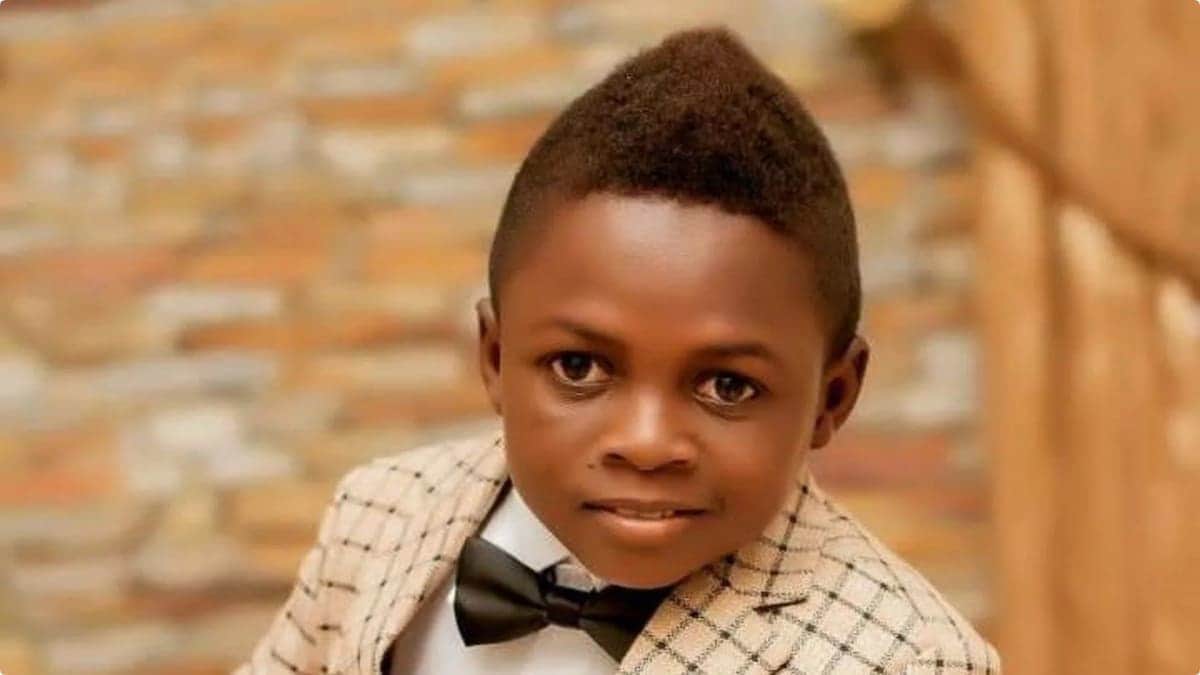 Kumawood star and entrepreneur, Yaw Dabo has revealed the face of his wonderful girlfriend for the first time.

Prior to this, many Ghanaians assumed that the actor was secretly dating his colleague industry person Sandra Ababio.

Although the two movie stars rubbished the claims that they were dating on several occasions, but Ghanaians refused to accept such claims.

Now, it’s more than clear that Yaw Dabo has nothing intimate going on between himself and Sandra Ababio other than that he wouldn’t have dared to share the pictures of his true fiancee.

Yaw Dabo was forced to show the face of his lovely sweetheart who turned a year older yesterday.

To celebrate his sweetheart’s birthday, Yaw Dabo took to social media to share a fine photo of her.

The photo has Yaw Dabo wearing a nice Lacoste as he looked dashing. The lady was also wearing a very nice straight dress.

Watch the video below to know more…

Sandra Ababio can now have her peace of mind because it’s now more than evident that she’s isn’t Yaw Dabo’s girlfriend.