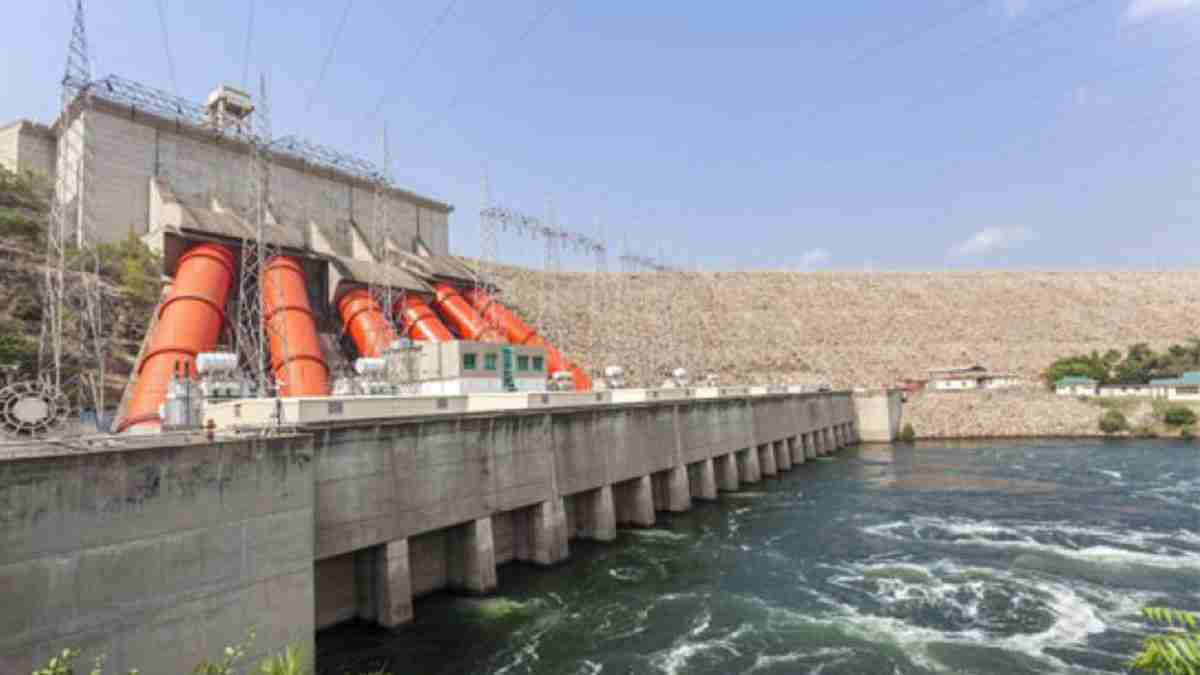 The Volta River Authority (VRA) is to deploy drones to monitor and police the Akosombo Dam from encroachers as people have built hospitality facilities close to the upstream of the Dam into the Volta River.

Mr Andreas Andoh, VRA Officer, Environment and Sustainable Development Department disclosed that although the authority had a quarterly monitoring mechanism, the encroachers managed to outwit the team.

Mr Andoh stated this at a workshop organised by VRA at the Ada East District Assembly on Emergency Preparedness Plan (EPP) and Environmental Management Plan (EMP).

He noted that deploying the drones would enable the authority to deal with the encroachers and protect the dam from selfish individuals and groups from exposing the dam to danger.

“Last year, we identified some communities from where people invaded areas VRA have fully planted and established dense forest to protect the dam. These invaders destroyed the vegetation to construct a hotel,” Mr Andoh said.

He mentioned that a task force had been constituted to engage the residents along the dam’s catchment area and to deal with the encroachers.

Mr Andoh explained that the Authority had concluded with the entity to monitor with drones and was awaiting clearance adding that, “we are anticipating that by June, we should have our first flight.”

He said the Environmental Protection Agency (EPA) mandated the VRA to protect the Volta Lake against siltation so that the users of the water would not have any adverse effects.

Mr Andoh said the Authority also engaged the Forestry Commission to establish within the gorge area a 10- hectare bamboo demarcation zone adding that, the EMP exceeded most of the tasks given to them.

“All that we want to achieve is to ensure that we can tell people that, if you want to do anything within the gorge, yes you can but in this particular area you cannot encroach it,” he said.