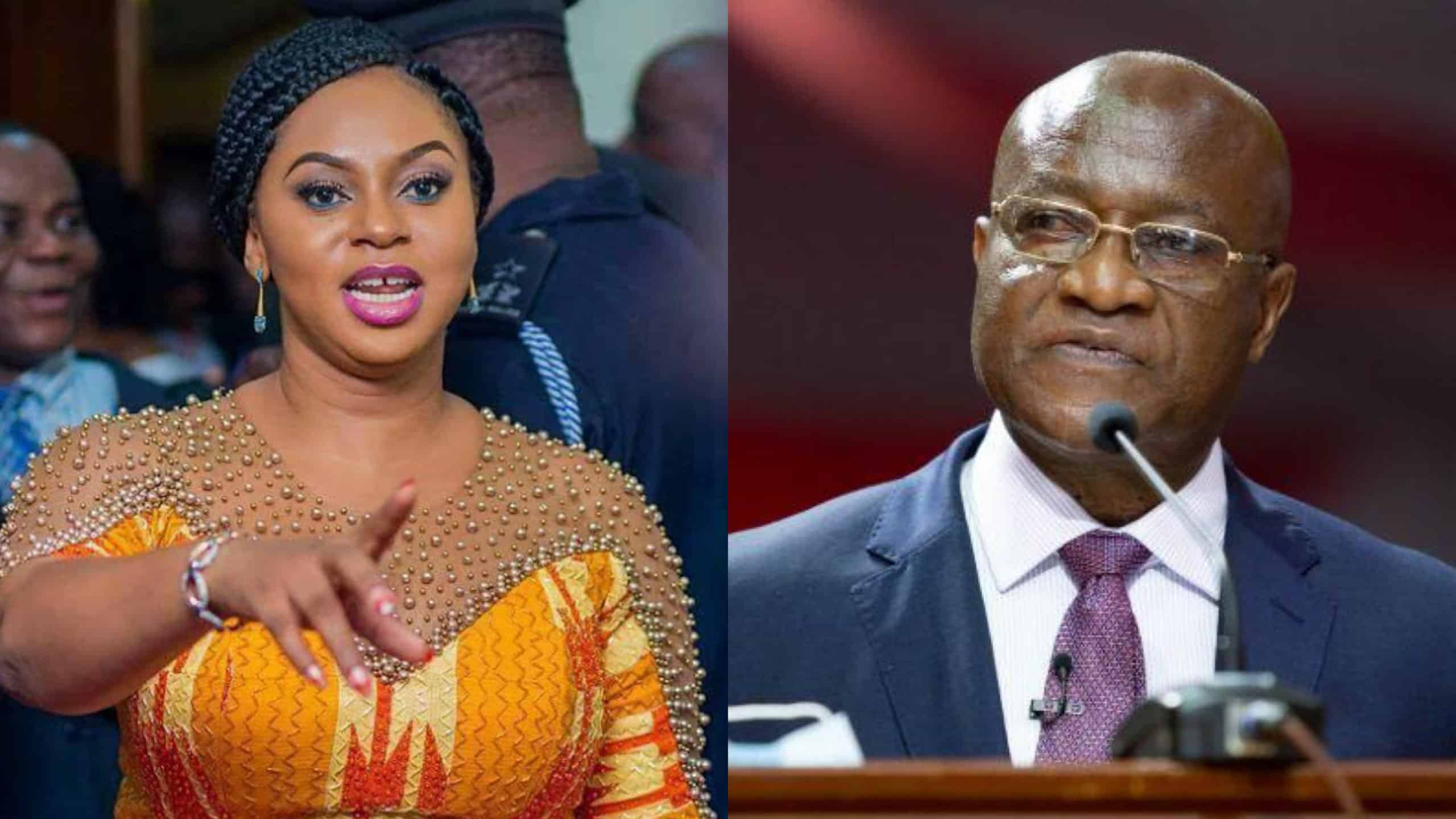 The Majority Leader in Parliament, Osei Kyei-Mensah-Bonsu has stated that the decision by the Privileges Committee on the embattled Dome Kwabenya legislator, Sarah Adwoa Safo is final.

The Speaker of Parliament, Alban Bagbin referred  Adwoa Safo and two others, the Assin Central MP, Kennedy Agyapong, and Ayawaso Central MP, Henry Quartey, for absenting themselves from Parliament for more than 15 consecutive sittings without any permission.

They appeared before the Privileges Committee but Ms Adwoa Safo failed to do so. The two MPs have since been pardoned.

Meanwhile, the Majority and Minority caucuses in Parliament are divided over whether or not Adwoa Safo’s seat should be declared vacant following her failure to engage the Privileges Committee on reasons for her protracted absence.

But the privileges committee by majority decision declared the seat of Dome-Kwabenya Member of Parliament vacant.

Speaking on the development in an interview with Kwesi Parker Wilson, host of Oyerepa Breakfast Time, the Minster of Parliamentary Affairs indicated that Adwoa Safo’s fate can only be determined by the privilege committee.

“This is not the majority, minority or plenary issues. Is the seven-member Privileges Committee of Parliament’s determination.  When they bring their report to the house it’s final, not a plenary decision,” he said.

The Majority Leader stressed that the committee’s decision bound all of them.

“When the committee decides it binds all of us. It’s the duty of the clack to write to the electoral commission to conduct by-election but I am not aware whether the clack has done that”. The Suame MP asserted.