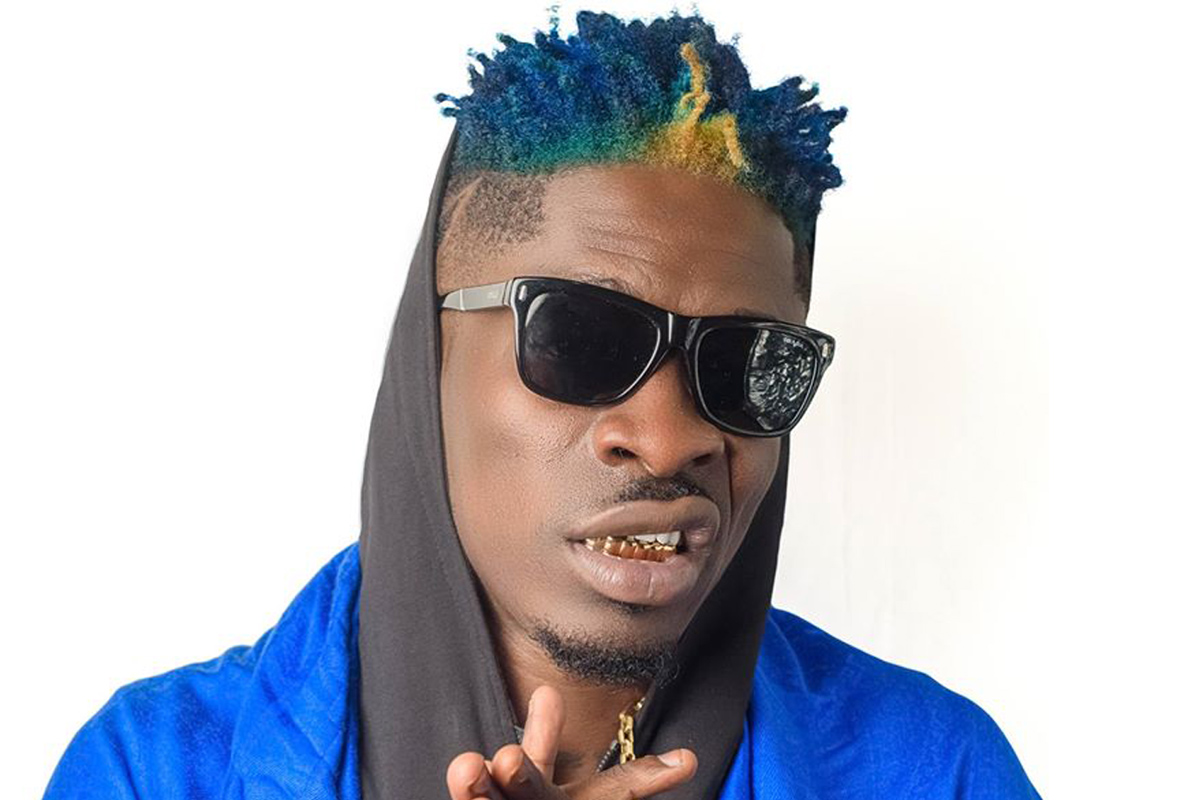 Dancehall musician and the boss of Shatta Movement, Charles Nii Armah Mensah aka Shatta Wale has once again taken a swipe at the music industry in the country, tagging it as foolish and shit.

One thing that the musician after his rebranding from Bandana to Shatta Wale has always been talking about is how the industry deals and handles things.

In a tweet, the “Mellisa’ hitmaker revealed that he is the only Ghanaian musician on the right path suggesting that the rest of his colleagues are all on the wrong path.

We don’t know what triggered Shatta Wale this time around but from the tweet, one can conclude and say he might have been pissed by some industry folks.

His tweet reads: “Am not ur normal musician for you to tell me things the you feel is right, All of you in this foolish shit industry are on the wrong path, I am the only one on the right path..Start learning cuz your head is big enough for common sense..Foolish boys on Twitter…”

See the screenshot below: