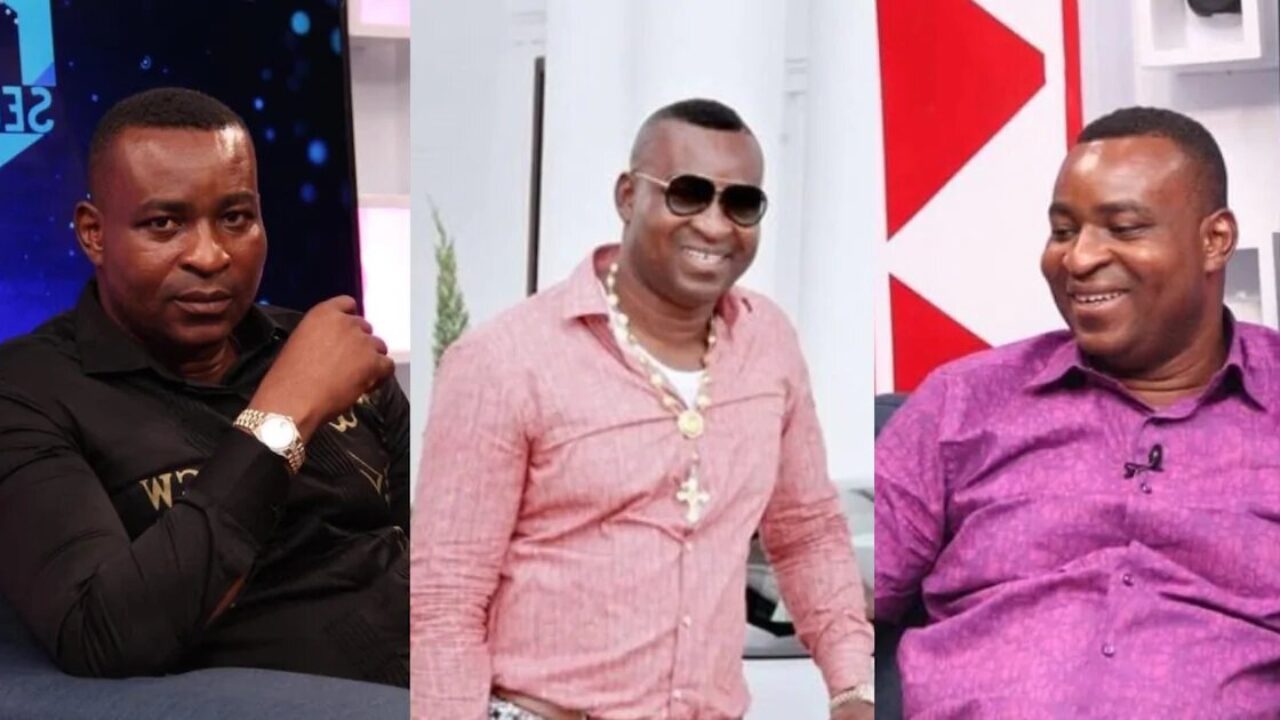 A Lecturer at the Kumasi Technical University (KsTU) Dr. Samuel Afriyie has begged the New Patriotic Party (NPP) delegates in the Ashanti Region to show pity on Bernard Antwi-Boasiako known as Wontumi, by voting for him to continue his good works.

According to him, Wontomi has contributed much to the NPP party and however needs to be appreciated.

Dr. Afriyie speaking on Oyerepa Breakfast Time hosted by Akua Aseiduaa stated that, though he is not a politician but he can attest to some good works of Wontumi during his era, which he would like the delegates to vote for him based on that.

“I’m not a politician; I’m not qualified to vote. But I will endorse Wontumi to the qualified delegates. he’s the man that will help the party break the 8 successfully in the upcoming 2024 elections.” He said.