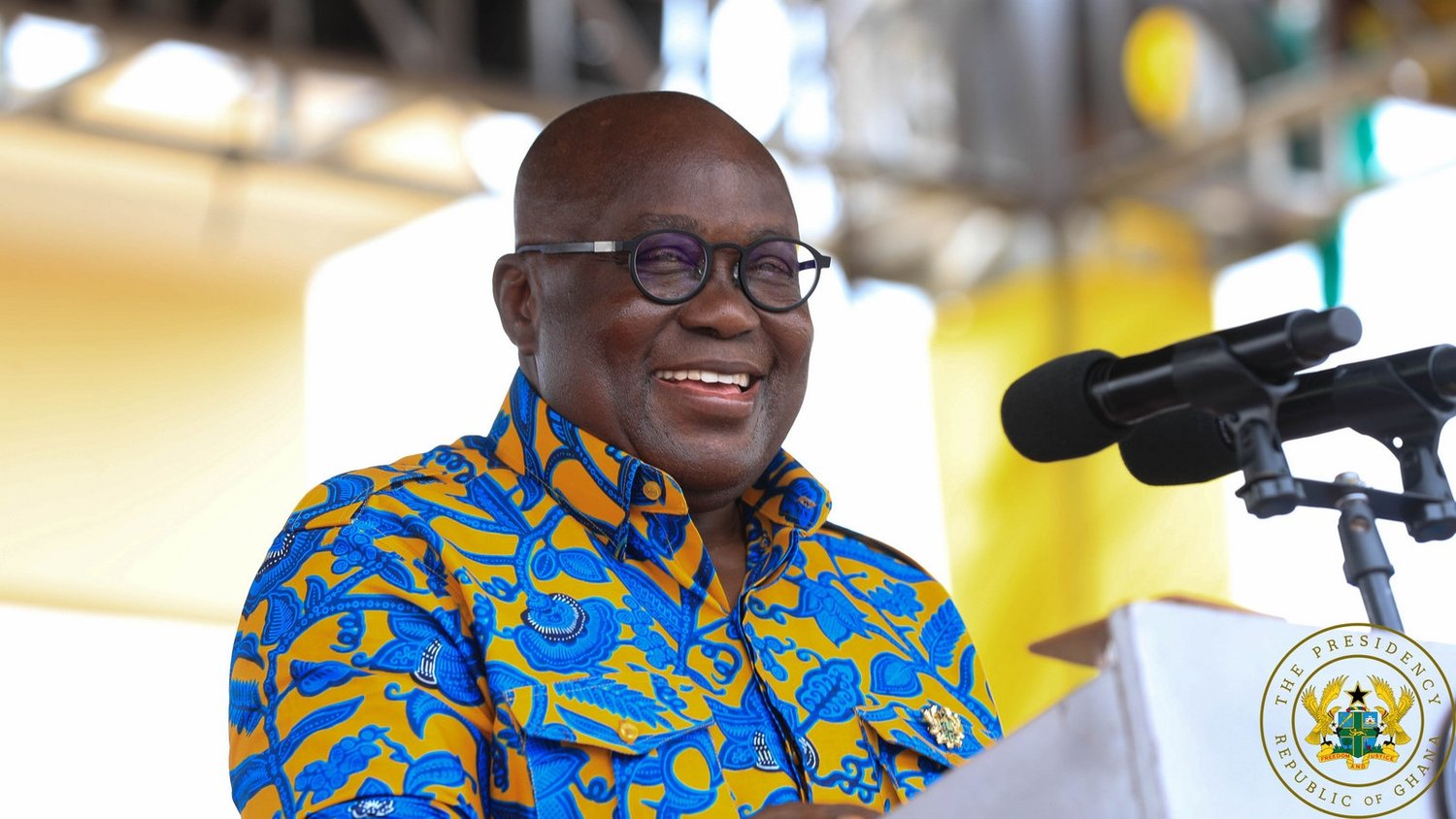 The impeachment petition against President Nana Addo Dankwa Akufo-Addo is most likely to fail because the Minority in Parliament does not have the required number to push it through if eventually, the speaker admits the request, former Member of Parliament for Tamale Central, Alhaji Innusah Fuseini has said.

He stated that Parliament will require one third of members to take a decision of this nature however, the New Patriotic Party (NPP) lawmakers will definitely not support it, meaning the opposition legislators will fall short of the numbers to carry this through if they also find wisdom in the petition.

According to the three, the allegations, of one Evelyn Aidoo Alias Serwaa Broni against the President, if proven to be true, would amount to “human rights abuse, abuse of office, exposing the security of Ghana to external threat…” as well as “…dragging the name of the high office of President into disrepute”.

Serwaa Broni alleged among other things that she had some intimate relationship with the President Akufo-Addo which subsequently led to threats on her life including the use of one Mr. Hopeson Adroye who was then the Deputy National Security Coordinator in charge of the Airport and other national security operatives to stage an armed robbery attack on her in order to retrieve evidence of the said encounter with the President from her phone and other electronic gadgets.

According to her, the incidents left her traumatized which if proven to be true, would amount to a breach of the Oath of Office of the President.

Speaking on this matter in interview with Alfred Ocansey on the Sunrise show on 3FM Friday April 22, Alhaji Innusah Fuseini who is also a private legal practitioner and former Minister of Lands and Natural Resources “I don’t see this Serwaa Broni allegation flying, what I see coming is the abuse of office. If it turns out that there was a robbery attempt that could be traced to the president then it could be a big issue.

“The majority might not buy into it. You should get 1/3rd of parliamentarians to refer the conduct of the President to the Chief Justice for it to be initiated.”