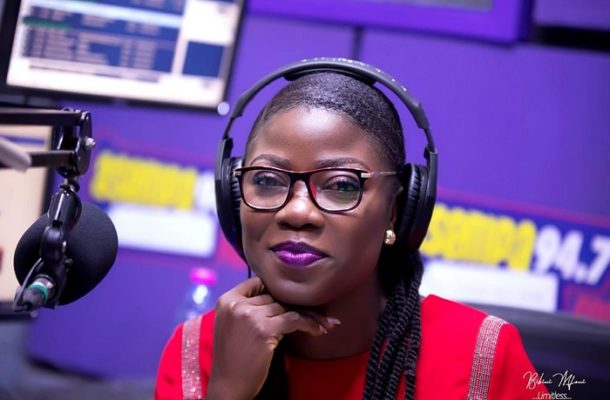 According to her, the party which once fought for the poor have suddenly lost its value and only interested in creating, looting and sharing.

“This is what Kwamena Duncan said the other time. The NPP of yesteryears is not the NPP today. I will support kwamena Duncan any day and anytime. The NPP fought free speech, the right to demonstrate, the right to…Even the University of Ghana demonstration in which students were shot were things that were masterminded and motivated by the NPP,” Vim Lady was reported by mynewsgh.

The report added: The NPP of yesteryears that fought for the poor and think about the people is not the NPP today. The NPP today is about sharing money. Everyone in there is greedy and will use every opportunity to make money. J.H. Mensah what did he get before he died?”

She continued “now all the boys in there are money conscious and will take advantage of everything to make money. Even delegates are bold to sit on television and say that party congress they were given GHC 10,000. Even COVID relief money a party executive confessed to having got GHC 100,000”.