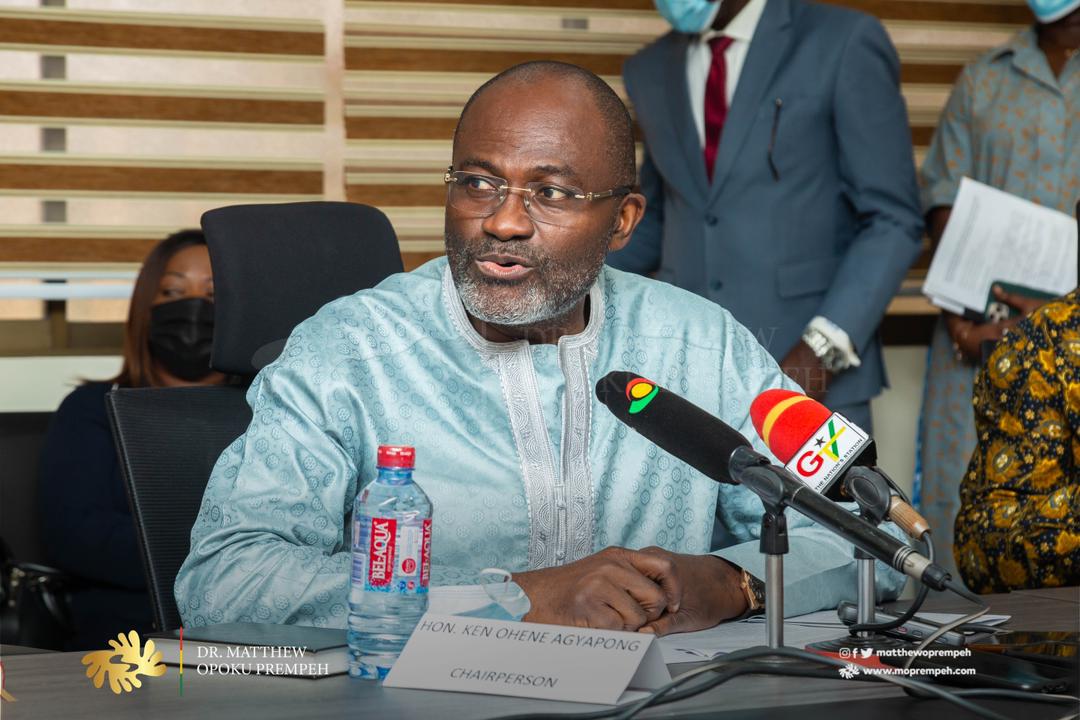 Pollster Ben Ephson has said Assin Central lawmaker Kennedy Agyapong who recently announced his decision to contest for the flagbearer position of the New Patriotic Party (NPP) has an advantage over Trade Minister Alan Kyerematen who also has interest in becoming the torch bearer for the governing party.

In the view of Mr Ephson, Kennedy Agyapong, a businessman, is popular in the party more than Mr Kyerematen.

Speaking on the New Day show on TV3 with Berla Mundi on Tuesday May 31, Ben Ephson who is also Managing Editor of the Daily Dispatch said “I think that Ken is very popularly in the party, he has entered [the race]relatively late but but I think Kennedy has an advantage that Alan doesn’t have.