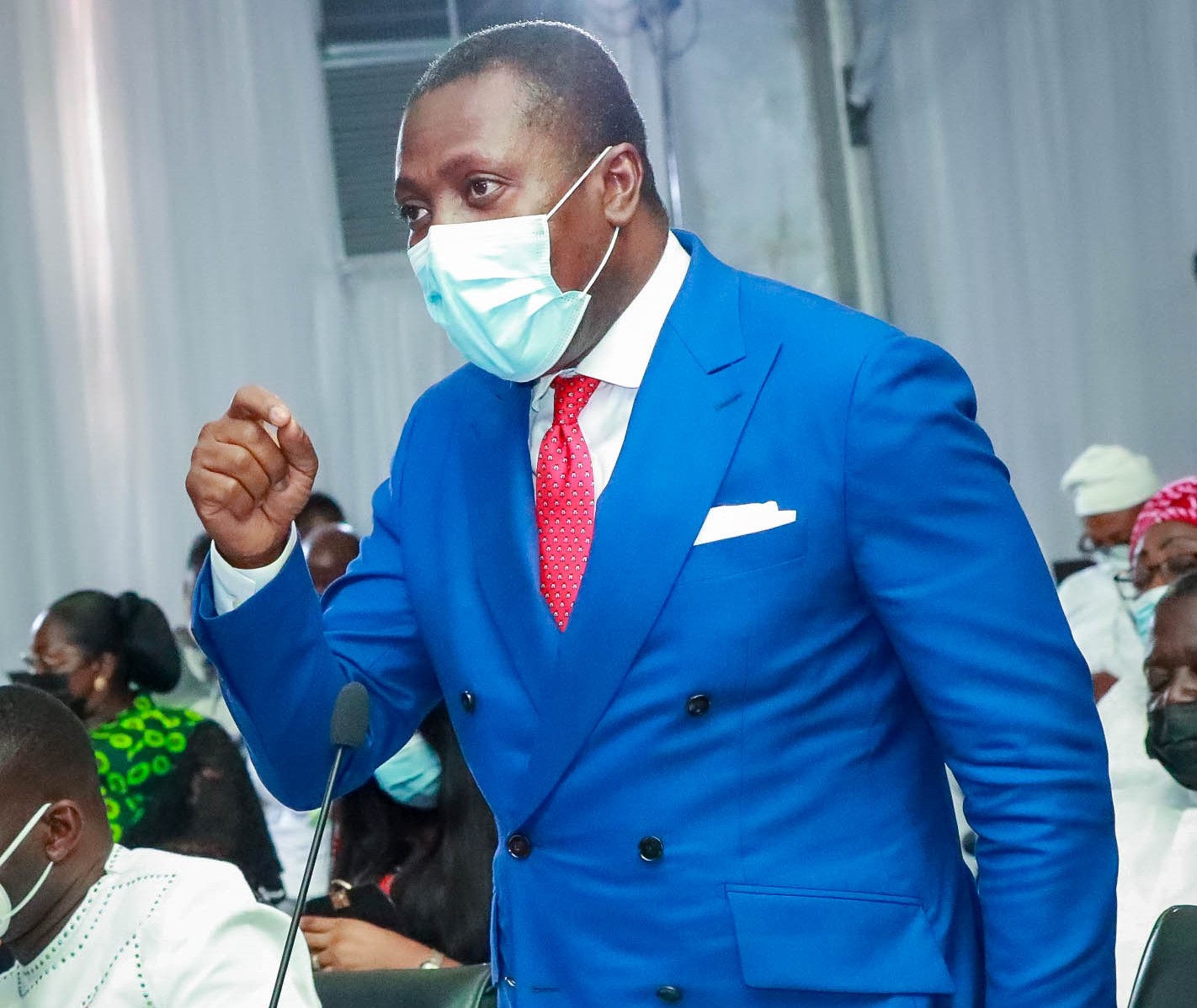 Alexander Afenyo-Markin, the Member of Parliament for Effutu has said that there is a difference between the current government seeking help from the International Monetary Fund (IMF) and that of the erstwhile National Democratic Congress (NDC) administration.

He said the NDC went to the IMF solely for mismanaging the economy.

He said these when the Minority taunted the government with IMF while the Minister of Food and Agriculture Dr Owusu Afriyie Akoto was answering questions in the House.

“This candid decision by government through a statement by the Minister of Information, it is as though they don’t know about IMF, you have been to IMF when you were not confronted by an international crisis, you went to IMF because of mismanagement. Why are you now telling us that we are going to IMF? “He said.

“Mr Speaker, when they were in government there were no international crisis yet they went to IMF.”

According to a statement signed by Information Minister, Kojo Oppong Nkrumah, President Akufo-Addo had a telephone conversation with the IMF Managing Director, Miss Kristalina Georgieva, conveying Ghana’s decision to engage with the Fund.

The engagement with the IMF will seek to provide balance of payment support as part of a broader effort to quicken Ghana’s build back in the face of challenges induced by the Covid-19 pandemic and, recently, the Russia-Ukraine crises, according to the statement from the presidency.

This is the second time Ghana is seeking support from the Bretton Wood institution in seven years after the country engaged them in 2015 under the erstwhile John Dramani Mahama’s government.