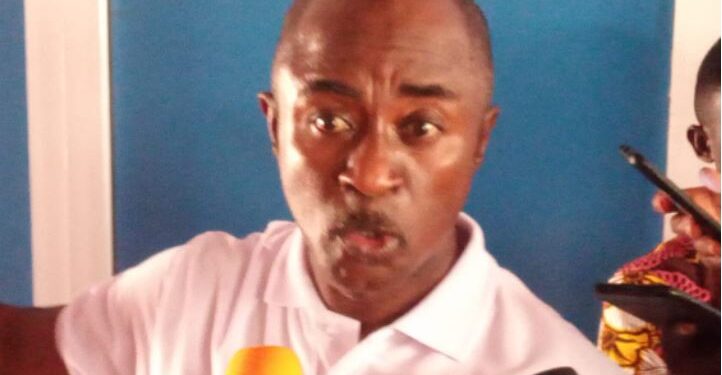 Owura Ntim Agyako, leader and founder of a newly formed political party, People’s Liberation Front (PLF) has warned his party members that anyone who steals from the public purse under his reign would be jailed should Ghanaians vote for him in the upcoming elections.

speaking at the party’s first General Meeting at GNAT Hall in Kumasi in collaboration with the People’s Redemption Alliance Mr. Ntim Agyako explained indicated that, the country has experienced series of corrupt act without any proper step by previous government to curb the menace. To him, this problem has existed since the time of Former President Rawlings, hence there is the need to end it during his time in office.

According to him,  there has been numerous auditors’ report on misappropriation of funds yet no one has been imprisoned.

He further accused both the National Democratic Congress (NDC) and the New Patriotic Party (NPP) for governing the country for many years without any significant development. He however insisted during the party’s meeting that there is the need for a third force party like PLF to save the country.

According to him, PLF is the only party that can save the nation from the many burdens.

Mr. Ntim added that governing the country should not be reserved to only degree holders but should be open to all especially the youths who have something good to contribute towards the development of the nation irrespective of their educational qualifications.