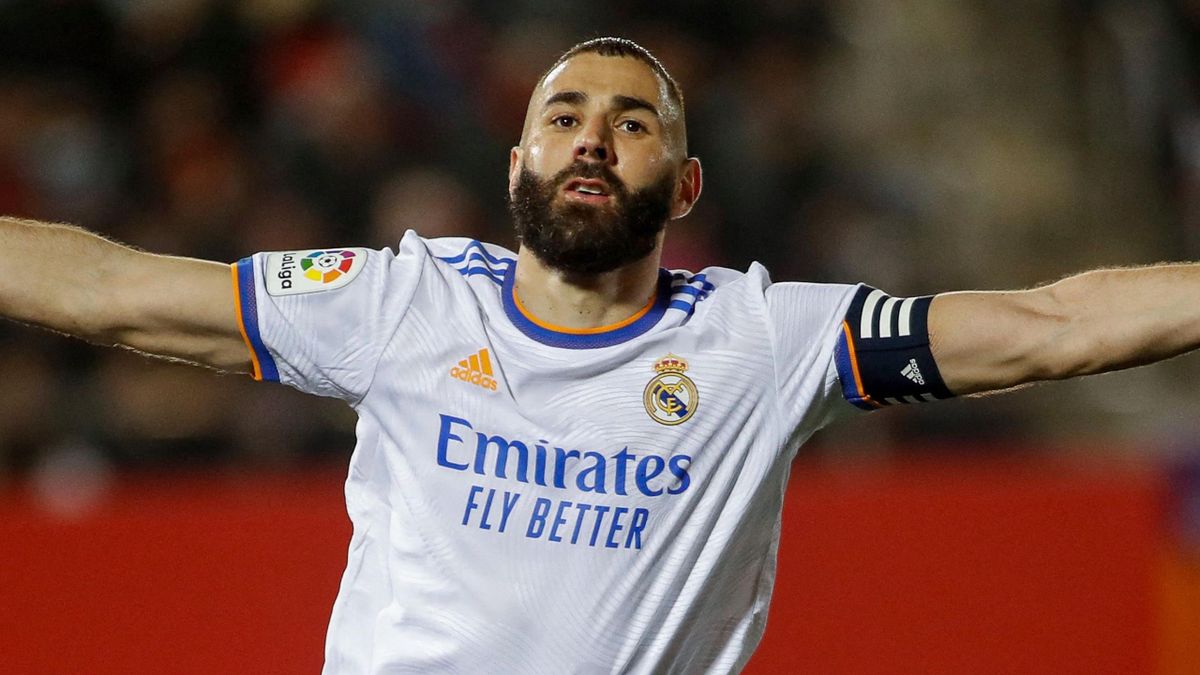 Real Madrid took a decisive step towards the LaLiga Santander title with a 3-2 victory over Sevilla on Sunday evening, yet Los Blancos were made to sweat as they had to come from 2-0 behind to earn the priceless victory.

Carlo Ancelotti must have wondered what on earth he was watching as his team conceded the first two goals in a match for the second time in five days.

Ivan Rakitic put the hosts ahead after just 21 minutes, curling a quite beautiful freekick beyond Thibaut Courtois.

The Croatian midfielder lined up his strike perfectly and it landed just inside the left post, leaving the Belgian stopper no chance of keeping it out.

Within four minutes it was 2-0 to Sevilla, with Los Merengues appearing on the verge of collapse, as Erik Lamela received the ball inside the penalty area and duly smashed the ball into the bottom left corner.

It was a fine finish from a player who isn’t necessarily known for his goalscoring, and it left Real Madrid a mountain to climb, as well as providing title hope to both Sevilla and Barcelona.

That hope, though, wouldn’t last as Los Merengues began the second-half with an urgency that had been missing throughout the opening 45 minutes.

Karim Benzema forced a good save out of Bono from inside the penalty area just three minutes into the second-half.

Rodrygo would then make the breakthrough just two minutes later, firing a powerful shot into the top of the net, continuing what has been a fine week for the Brazilian.

The pressure of holding onto a lead got to the hosts and by the 83rd minute it was 2-2 with Nacho Fernandez scoring a rare goal.

Nacho was in an unusual position in the opposing penalty area, but took full advantage by slamming the ball into the middle of the net from close range after some good work by Dani Carvajal.

Sevilla thought they had done enough to hold onto a point, but there was to be one final dramatic twist, completely following the script for Benzema‘s Hollywood season.

The French forward controlled a pass inside the penalty area expertly before cutting inside and powering the ball into the right-side of the net, completing the turnaround and putting Real Madrid an almost unassailable 15 points clear.