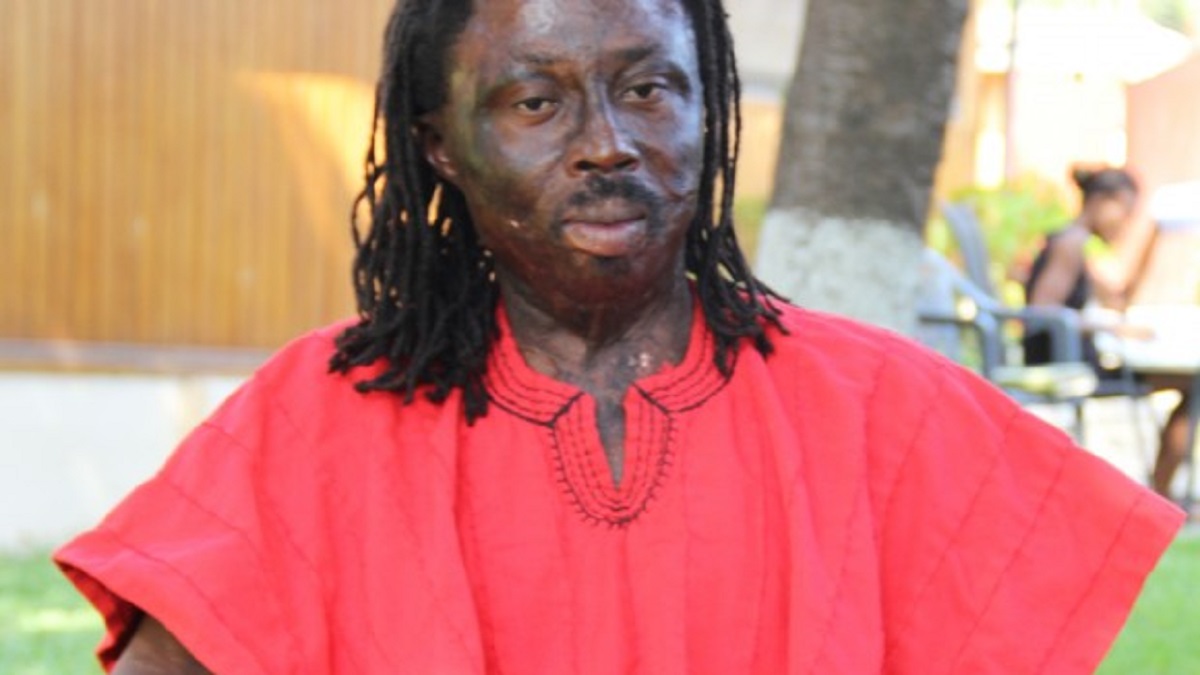 Nana Kwaku Bonsam has advised Chairman Wontumi and Maurice Ampaw to immediately run to him for spiritual protection and assistance else the dreadful curses poured on them by Afia Schwar a week ago will work.

According to Nana Kwaku Bonasam in an interview on Adinkra TV, Antoa is not a river god to joke with therefore it will be more than prudent for Chairman Wontumi and Lawyer Maurice Ampaw to seek his guidance.

In Nana Kwaku Bonsam’s own words;

“I can help them. They should try and see me so I help them. I have been calling Wontumi and he isn’t picking,”

“Anybody who thinks these curses cannot work is a joke. Chairman, Maurice and Afia need to come to an agreement. Whatever it takes, they should overturn the curses,”

After Lawyer Maurice Ampaw came out to rubbish Afia Schwar’s disgusting claims that Chairman Wontumi farts during ejaculation, she resorted to curses to clear and defend her assertions.