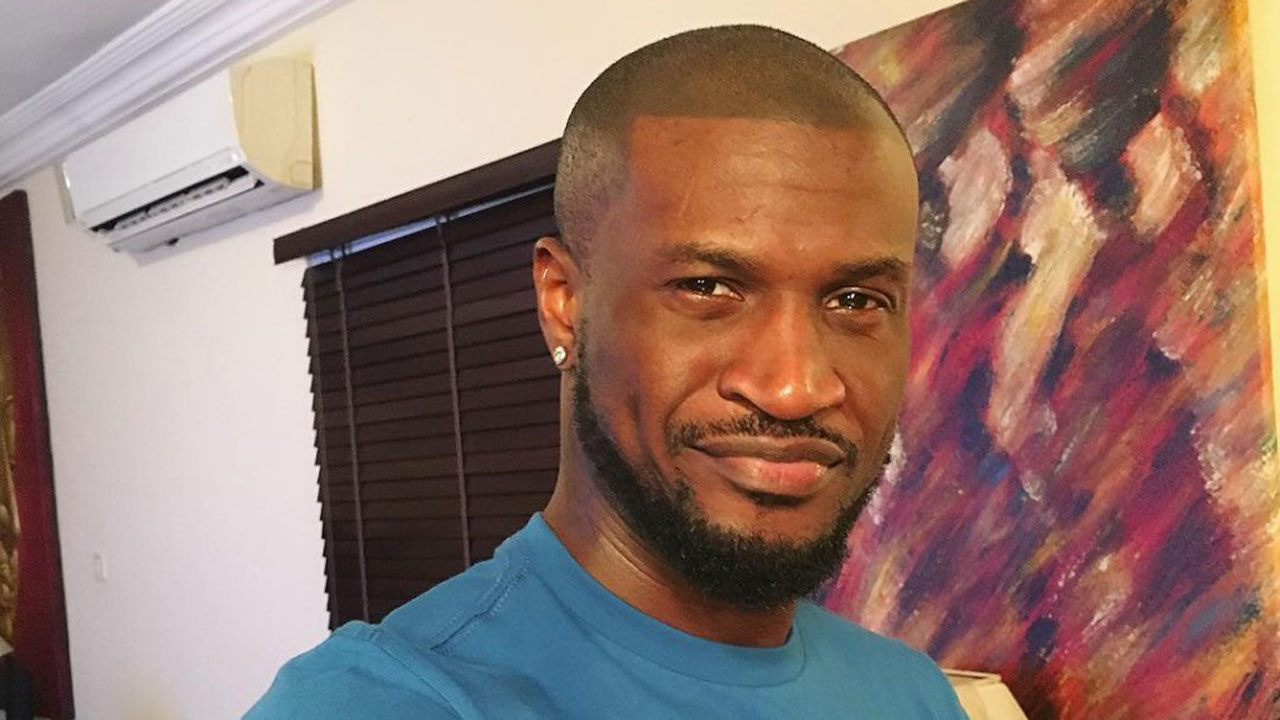 Petter Okoye has shared a disturbing note on social media, announcing his decision to quit because he is tired.

Although the P-Square famed prodigy failed to communicate in plain language what he meant, he had left fans worrying.

Peter Okoye in a series of tweets suggested that he was bouncing out of the music scene and would introduce his successor.

According to him, the decsion to quit music has become inevitable following the heaviness of his heart and the burden on his shoulders.

“I am quitting! Would be Introducing someone else.? Announcing it officially by the weekend! God bless y’all.”

“SAD! It’s been going on since last year! And I have done my best! And I am left with no choice than to Quit! Announcing official this weekend.”