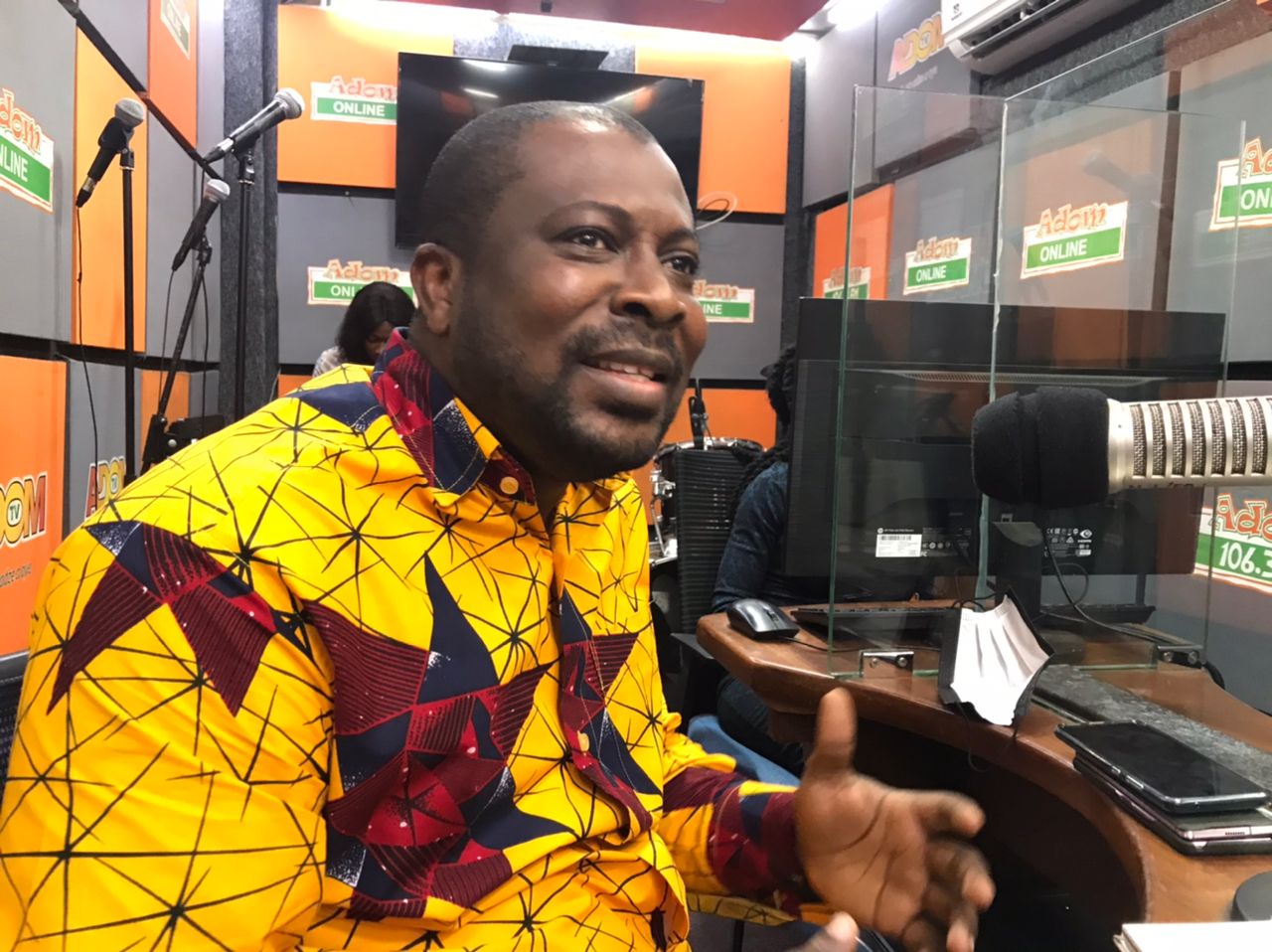 An aspiring National Youth Organiser for the New Patriotic Party (NPP), Salam Mustapha  popularly known as Road Master, has boldly stated that he belongs to the vice-President Bawumia’s Camp however he cannot convince the youth wing to side with him.

He said this when Kwaku Dawuro, the host of Movement In The Morning Political Show put to him that he automatically belongs to Dr Bawumia’s camp since he works with him.

Speaking on the above he said, “I was the deputy National Youth Organiser when Dr Bawumia took me to his office. I was a party boy and I knew the party members so that made identification easier when people visited his office- that was the main reason he wanted me in his office’’.

He went on to say that he met Dr Bawumia in 2010 and since then he has established a relationship with him and that goes beyond his flagbearership aspiration.

“My relationship with the vice President persists because he has been good to me. He supported me when I was pursuing my master’s degree. The man has played a key role in my growth. My decision to be the National Youth Organiser has nothing to do with Dr Dawumia. Yes I belong to his camp but I only have one vote and that vote cannot convince the entire youth wing to support him. The two hundred thousand people to decide the next flag bearer will choose based on the person’s competency and ability to deliver”, he said.

Salam is aspiring for the National Youth Organizer position for the NPP.