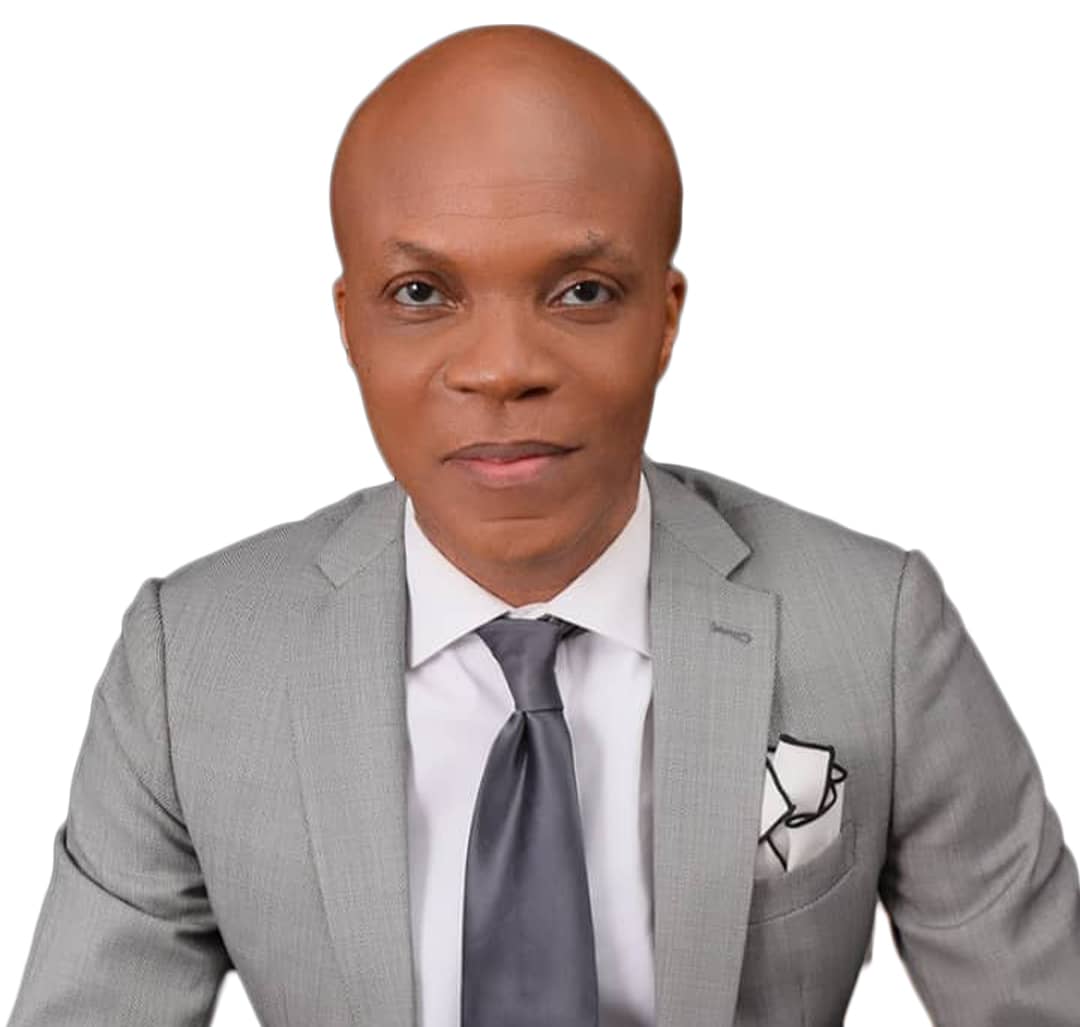 Government, through the Fair Wages and Salaries Commission (FWSC), has indicated that the wages of public sector workers will now be determined by the productivity of the employee.

This was revealed by the Acting Director, Research, Monitoring, Evaluation, and Head of Public Affairs of the Commission, Earl Ankrah, on Joy FM on Tuesday, June 7, 2022.

According to him, productivity has never been a yardstick to determine the wage a public sector worker deserves.

He noted that public sector workers are currently paid based on the expectations of their job and not necessarily their output.

But was quick to add that the Commission is seeking to review this in the new phase of the Single Spine Salary structure.

“At the moment, to determine a salary, we go through job evaluation and we place the worker onto the Single Spine Salary Structure which determines what salary they earn.

Mr. Ankrah’s revelation came on the back of the Government Statistician, Professor Samuel Kobina Annim’s claim that public sector workers are generally overpaid for work done.

According to the Professor, public sector workers are paid double for their output on average.

He has, therefore, called for the creation of a Public Productivity Committee of Parliament to work as the Public Accounts Committee and ensure that Ministries, Departments, and Agencies (MDAs) and the public sector, in general, deliver output commensurate with their earnings.

His statement has been met with criticisms from the labour front.