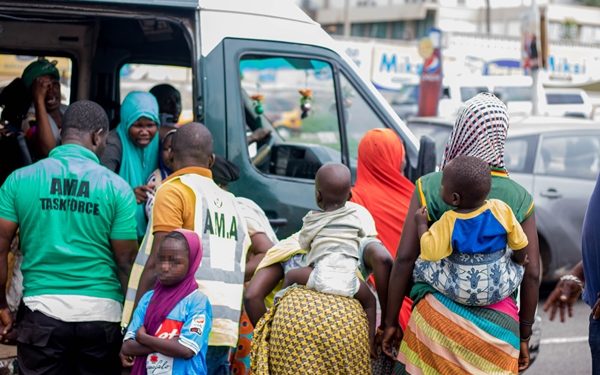 Ghana has deported at least 562 Nigeriens who were illegally staying in Ghana, including the beggars that are often seen on the streets of Accra.

According to BBC Hausa, the first batch of deportees arrived in the country’s capital on Wednesday, June 8, 2022.

Earlier, the Nigerien Embassy in Accra said that it was in collaboration with the government of Ghana to kick-start the process to repatriate some Nigerien beggars on the streets of Accra.

Speaking in an interview with Accra FM, a spokesperson for Nigerien Embassy, Abdallah Mohamed Hassan, said that through the partnership with the government of Ghana, some one thousand beggars made up of children among others, have been mobilized and will be dully repatriated by migration regulations of Ghana.

He added that all persons who will be repatriated will be taken care of by the Nigerien government and given some skills to help them make a living.