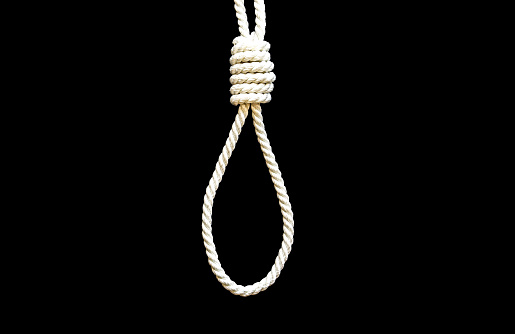 A 56-year-old fisherman has allegedly committed suicide at Saltpond-Ankaful in the Mfantseman Municipality of the Central Region.

According to reports, the deceased was battling marital issues.

The sister of the deceased, Ama Ninson, said she spoke with him in the morning before going to work and upon returning in the evening around 5:30 PM, the deceased was nowhere to be found.

Upon several searches in the house, they broke into his room only to find him hanging on a rope.

According to residents, the deceased was calm and nice to everyone in the community and they could not know what made him take his life.

Some of the fishermen who were shocked to hear the news suspect he may be worried over his wife leaving him.

However, the deceased sister disclosed that his brother always complains about his eyes.

The Assembly Member of the Saltpond-Ankaful Electoral Area, Anthony Eshun said the incident has been reported to the Saltpond Police Command for investigation.

Meanwhile, the body of the deceased has since been deposited at Saltpond hospital mortuary for autopsy and preservation.