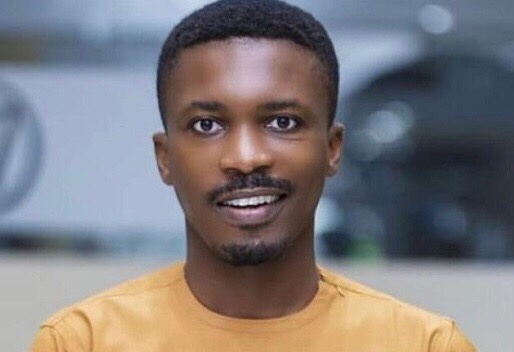 Ghanaian comedian and actor, Clemento Suarez, has register his displeasure about the E-levy charges implemented by the New Patriotic Party (NPP) government.

In a post sighted by on Instagram, Clemento wrote an open letter to Akufo-Addo, pouring out his frustration with the E-levy charges he experienced on a transaction.

He had made a transaction of 700 cedis on Vodafone Cash and was charged 10 cedis 50 pesewas for E-levy, but Clemento believes it is thievery and nothing else.

He explained that he already paid tax on the money he receives on his wallet, as well as paying tax on the goods and services he patronises, therefore, it is completely uncalled for for another charge to apply in the name of E-levy.

The saddest part for Clemento, according to the letter, is that he chose Vodafone Cash because it came with no transaction fee, but now, E-levy seems to frustrate him.

He completed the letter by questioning Akufo-Addo about what E-levy has done for him Clemento for it to take his money.

He added that if the president believes he is doing the right thing with E-levy before God, he should continue.

For now, Clemento says he is closing his Mobile Money and returning to cash system.