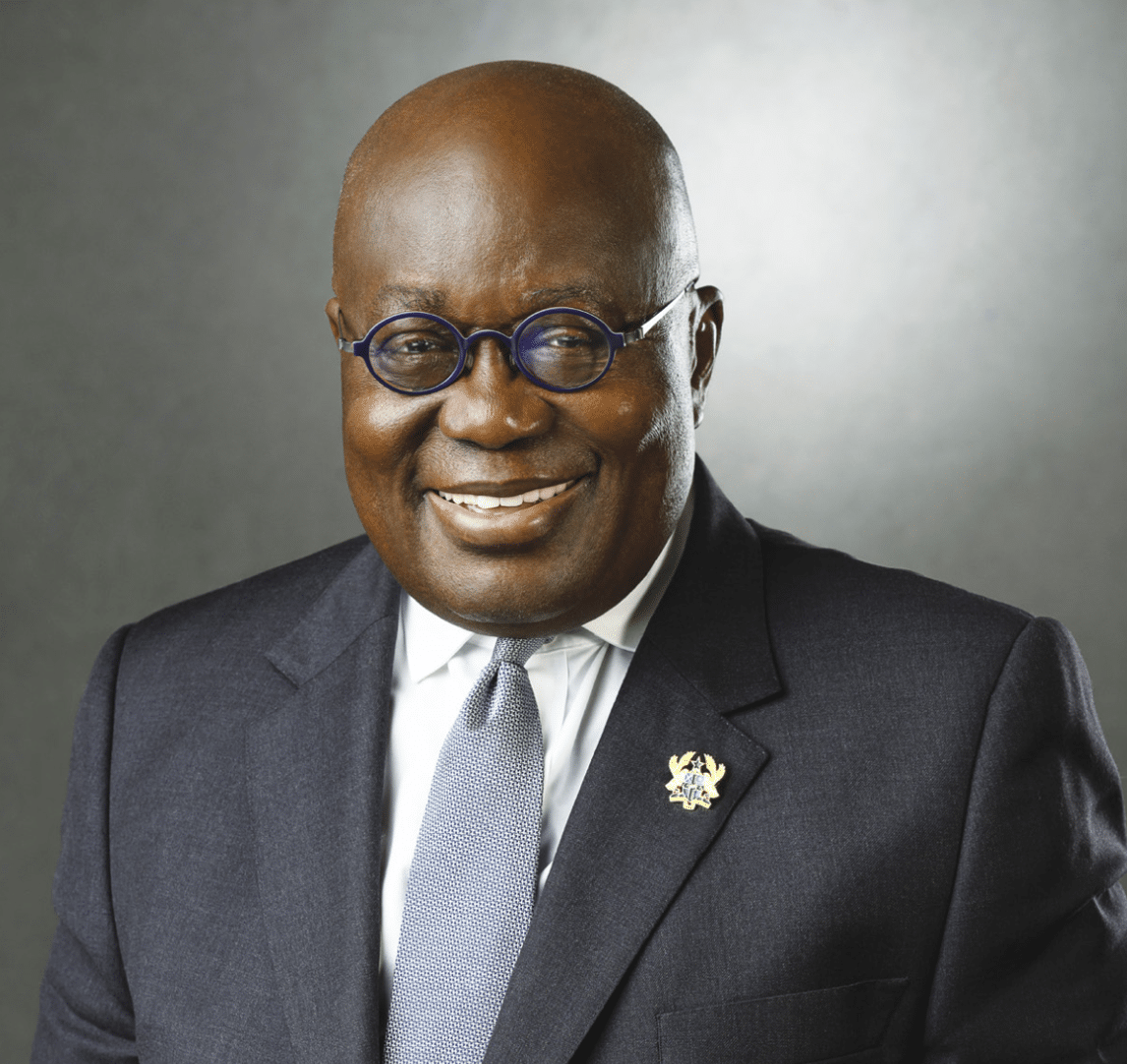 President Akufo-Addo will today, Wednesday, March 30, 2022, present a message on the State of the Nation to Parliament.

The show comes a day after one of his organization’s most disputable assessment gauges, the Electronic Transfer Levy, was passed in the midst of a walkout by the Minority in Parliament.

The show was deferred after it was planned before in the month.

It was recently reported that the President’s sessional address would be followed through on March 3.

The deferment prompted some analysis of the Akufo-Addo organization over the deferral as it grapples with an overall financial slump.

The sessional address is unavoidably endorsed and should be conveyed in the primary gathering of each meeting of the house.

The location sets out the public authority’s key strategy goals and expectations for the year ahead.

It will offer President Akufo-Addo the chance to feature the accomplishments of his administration, challenges confronted and furthermore frame formative measures for the approaching monetary year.