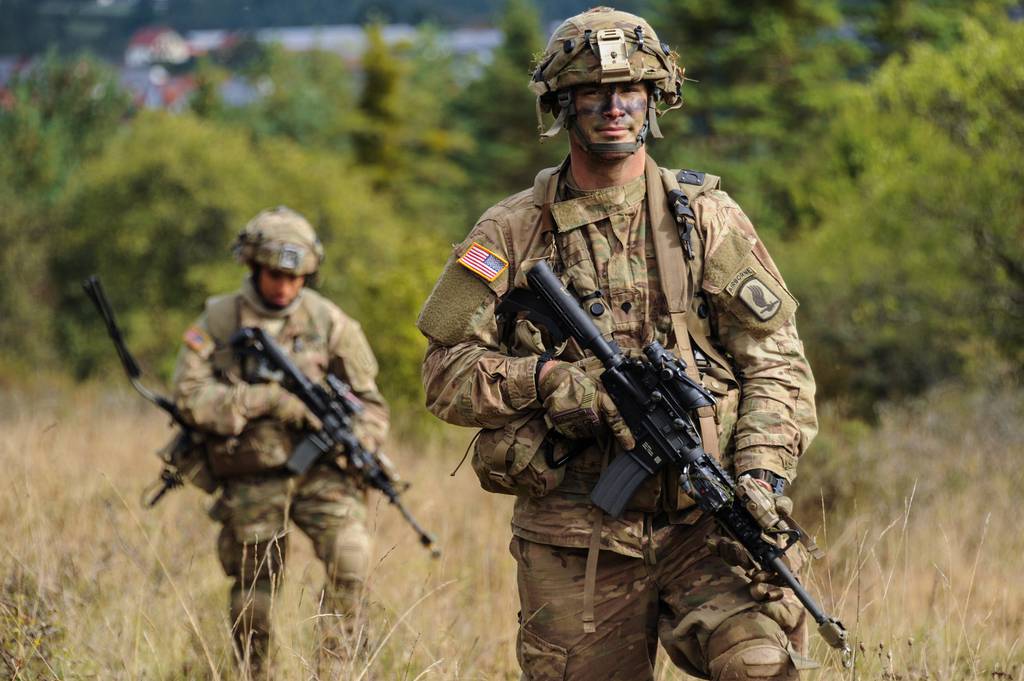 Information reaching us indicates that some men of the Ghana Armed Forces traveling in a military truck have been involved in a fatal accident that has left many officers wounded and some dead.

An eyewitness report filed through audio sighted by this portal disclosed that the officers arrived in a military airplane and had to continue their journey by road.

However, upon reaching the Osinor section of the road, the military vehicle crashed, leading to the death of many of the officers on board. The reporter said the military truck somersaulted before coming to a halt.

In the accompanying video, one could see some officers motionless, while others are lying on the road in pain and asking for help.
An officer with the men called for first aid to be administered, where a truck is secured to transport others to the nearest health facility.

The video also showed members of the Osinor community assisting the military officers to turn the track and get ensure no one is stuck under it.
Some military officers can be heard screaming in pain while other hurt officers are advised to lie down to help deal with the situation.

At the time of filing this report, it was not clear what caused the accident but Africacoverage.com will keep readers updated anything new update pops-up.