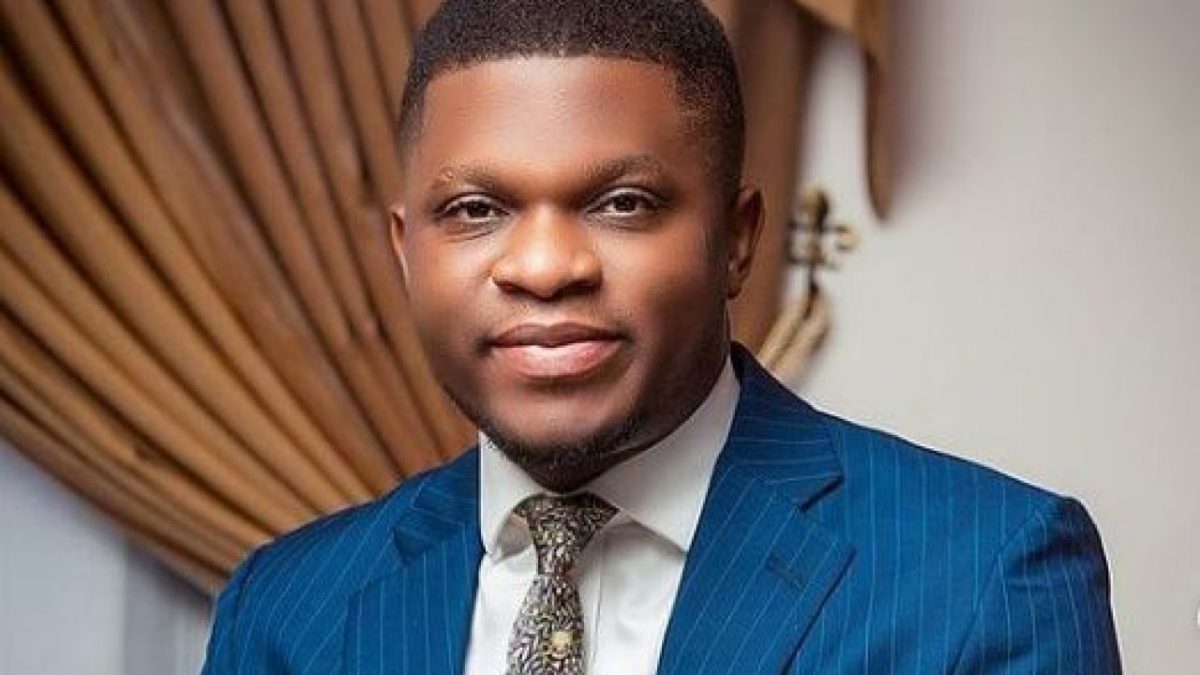 Public Communications Officer of the resistance National Democratic Congress (NDC), Sammy Gyamfi, has complimented government for finishing the trade in Tamale in the Northern Region.

The trade, first in the northern area of the nation, frames part of the Government of Ghana – SinoHydro Master Project Support Agreement (MPSA) which was sent off almost three years prior, by President Akufo-Addo.

The street project is to work on metropolitan portability the nation over, which will diminish travel times on thruways.

As somebody who ordinarily utilizes that course, the enthusiastic pundit of the Akufo-Addo government said the trade will ease traffic nearby.

However he has a few hesitations about the whole task, Mr Gyamfi praised government for the fulfillment.

Under Phase One of the Sinohydro Project, a sum of 400 and 441 kilometers of streets and two exchanges are to be developed, for which Vice President, Mahamudu Bawumia dispatched the Lot 8 activities under the Sino Hydro Project, which included the updating of 68 kilometers of chosen feeder streets in the Ashanti and Western Regions, last Friday, 25 March.