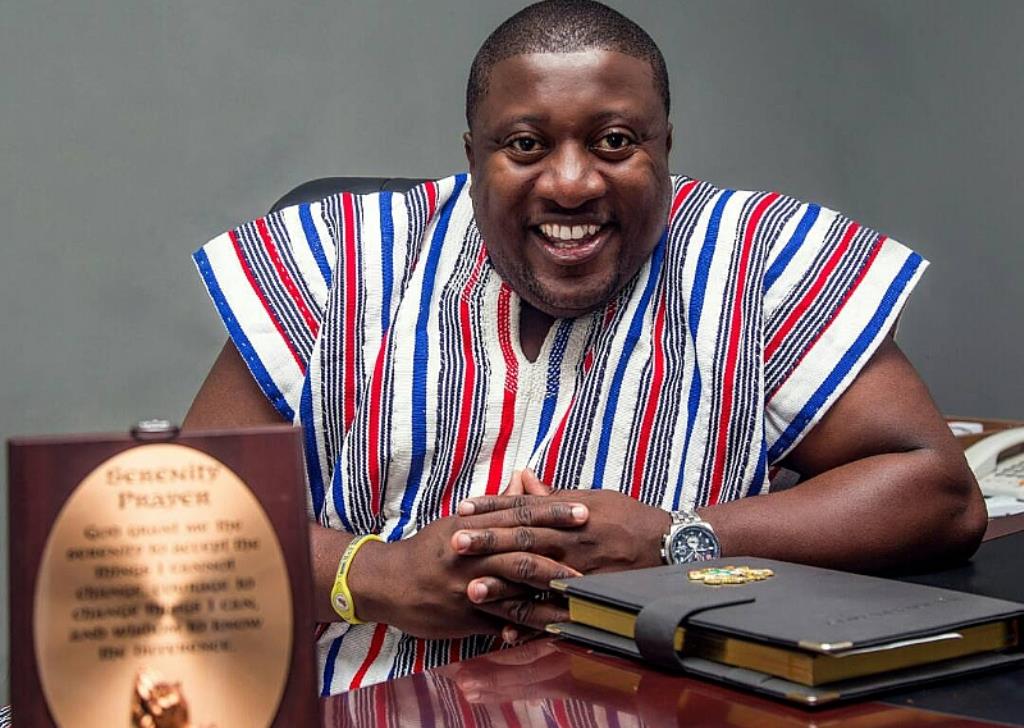 Henry Nana Boakye, popularly known as Nana B, the newly elected National Organizer of the governing New Patriotic Party (NPP), is very optimistic will retain power the third time in a row.

The party’s successful national delegates’ conference, he believes, is what puts them ahead of the other political parties in preparation for the crucial elections in 2024.

He said this when asked about how prepared the new executives were in terms of helping the party to ‘break the 8’ on Wednesday, July 20 in a phone-in interview with the Kumasi-based Hello FM.

He stressed, “something the NDC has not been able to do”.

Nana B further acknowledged how tough the challenge may be in their attempt to ‘break the 8’ to set a new record under the 4th Republic.

With this, he urged the party to come unit together to fight for the common goal.

“It is our duty now as a party to put things in order in full preparedness towards election 2024. We have a lot of work to do. In fact, the quantum of work to be done is just staring us in the face; it is not hidden,” he intimated.

Listen to his assertions below: