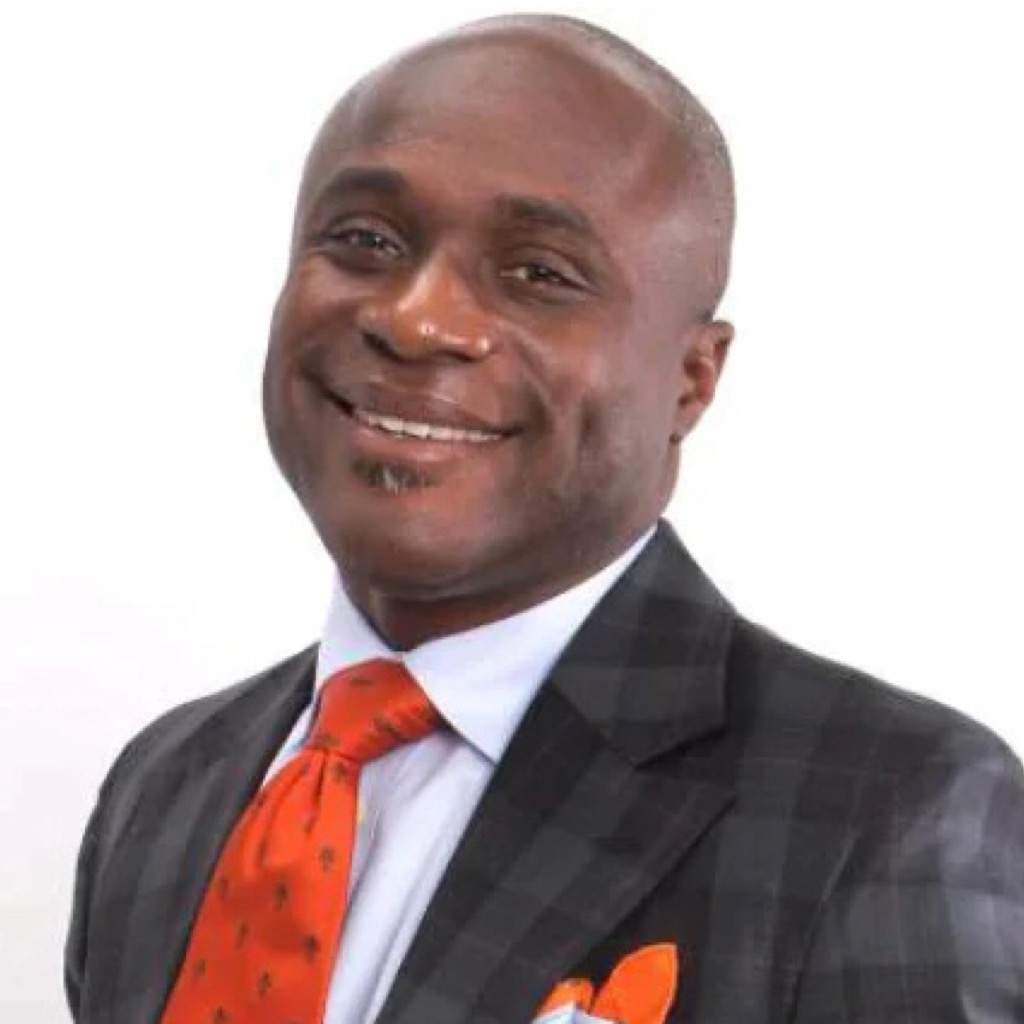 Member-Secretary to the Board of Trustees of the National Cathedral, Victor Kusi Boateng, has said the ongoing project, as well as facilities that would be on its premises would take shape by December, 2022.

He explained that consultations with relevant stakeholders have been concluded to ensure that the entire structure, including some extensions that have been added to the initial project, would be put up by end of next year.

In an interview on Prime Morning, Monday, Mr. Boateng assured that adequate plans have been put in place to ensure the completion of the inter-denominational sacred space.

“We looked at the timelines and we saw that it is doable, it is just doable and so we are seriously going to be able to do it,” he stressed.

The 5,000-seater auditorium Cathedral project will bequeath to the country, a gracious national edifice for all Ghanaians, bring new skills, technology and jobs to the country, and will act as a beacon to national, regional and international tourists.

The point of attraction, according to Victor Boateng, would be a Bible museum which he said when done, will be the biggest in the world.

He appealed to Ghanaians to “understand this whole concept and to support us. It doesn’t matter how much it costs; I always say that God’s work done at God’s time will never lack God’s support.”

He dismissed claims that the project is a misplaced priority. He added that the project will be a centre of excellence as it is expected to attract more tourists, both locally and internationally.

“A lot of people think we’re just building a church building and that is why a lot of people were fighting it. There is still the need for good schools, good roads but in the midst of these, I thought Ghana was going to say ‘because of these, we are not going to invest in football…”

“You and I know that for many years, we’ve not even had a single trophy and yet, nobody is complaining but for the sake of the football-loving Ghanaians, I will say it should be done.”

Delivering the mid-year budget review on Thursday, July 29, 2021, Finance Minister, Ken Ofori-Atta revealed that the Cathedral will officially be commissioned on March 6, 2024.

The building of the Cathedral is in fulfilment of a pledge President Akufo-Addo revealed he made to God before winning the 2016 elections.