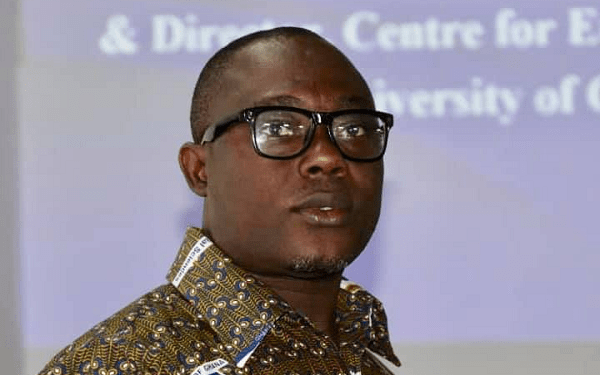 “We don’t mind going on strike alone if what they have gone to sign is inimical to our interest. The constitution mandates us or gives us the right to reject,” Prof. Gyampo said to Citi News.

He said any possible strike would come at the beginning of the next semester.

“We have made recommendations that the negotiation team itself should be overhauled. People feel that the fact that they hold positions in UTAG simply makes them automatic members of negotiation teams.”

“The negotiation team should be made up of labour experts, economists, finance people; people who understand the game,” Prof. Gyampo said.

Its members had been on strike in August 2021 because it wanted the government to restore the conditions of service agreed upon in 2012.

This was after a one-month period for resumed negotiations that did not yield any results, according to the union of lecturers.

But it backed down after coming to an agreement with the government a day before the ultimatum expired.

The strike threatened the conduct of examinations in schools and risked adversely altering the academic calendar further following the disruptions of the coronavirus pandemic.