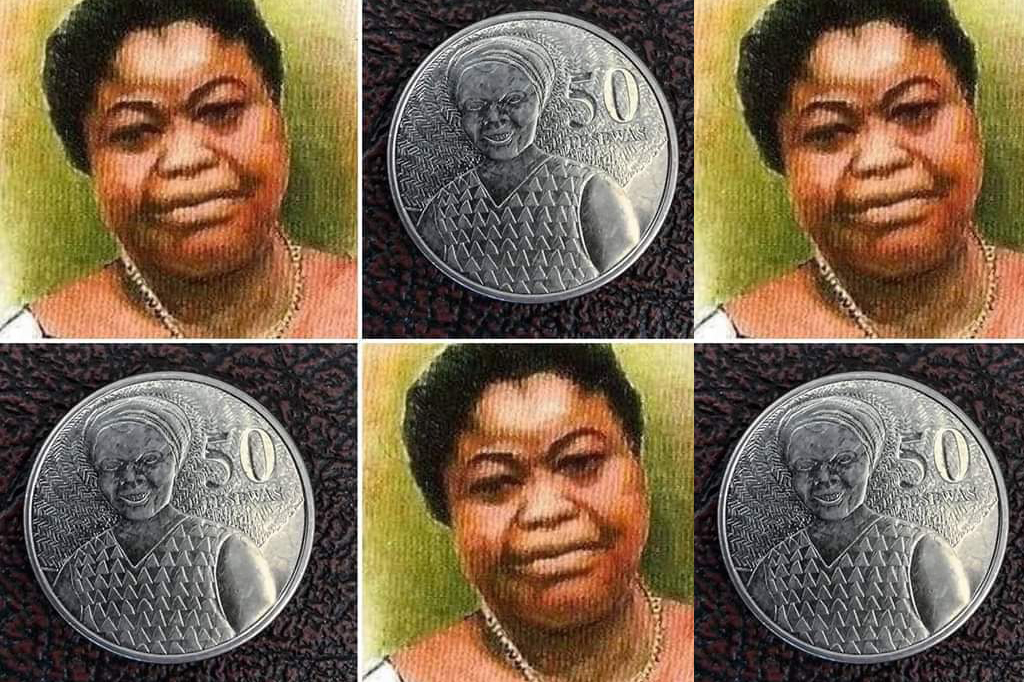 Rebecca Naa Dedei Norte, 1923 to 1961 was a Ghanaian Businesswoman, Political activist and a feminist.

She was popularly known for her flour business in Ghana and was very wealthy. Naa was a very close friend of Nkrumah, very Popular and was the chief financier of Nkrumah’s party.

Naa campaigned and supported Nkrumah against her own kinsman, Odartey Lamptey  and as such generated more haters for herself.

She mobilized all the market women at Accra and they voted massively for Nkrumah. She accompanied Nkrumah to a gathering at Ho in the Volta Region where she was poisoned with food and Died. She died childless. Naa invested all she has in CPP party.

She was Honored and was placed on Ghana’s 50 pesewas coins.