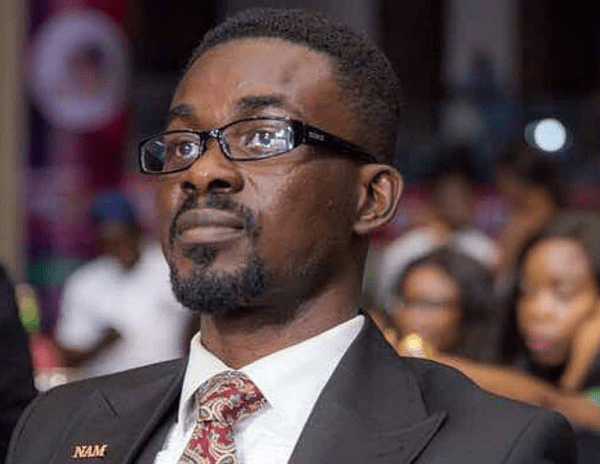 Menzgold Ghana Company Limited plans to start paying locked up cash of its customers from December 20, 2021.

These payments will run till June 30, 2020, according to a statement from Menzgold.

The statement also said the company was almost done with an audit that revealed some questionable claims from customers.

“We note that a great number (about 45%) of claimants/transactions supporting documents are either incomplete, fraudulent,” the statement noted adding that some of the claims had “dates that reflect periods when our Company was not in operations and so on”.

Menzgold also claims some customers transacted through “unethical Menzgold and Brew Marketing Consult staff members and in other instances via referrals, mostly close relations, who took delivery of their funds under the pretext of signing them unto the Menzgold “Gold Vault Market” but ended up engaging in the many cryptocurrency products on sale on the Ghanaian market instead”.

Ahead of the final phase of the audit, traders and claimants will be interviewed to fully ascertain facts, scrutinise discrepancies and irregularities.

The company said invitations would be extended to some individuals between October 3, 2021, December 6, 2021, for interactions “in a bid to justify discrepancies or irregularities.”

Following this, it plans to petition the Criminal Investigations Department for further investigations and possible prosecutions.

In the meantime, it said, “strategic significant payments have already been made to some deserving Gold Vault Market traders/Clients in camera.”

Menzgold also plans to publish the list of persons eligible.

Responding to this on Eyewitness News, Fred Forson, the spokesperson of Aggrieved Menzgold Customers, said they have petitioned Parliament over the matter and urged the company to present its findings to the lawmaking body as a show of good faith.

“Menzgold should stop dancing and hand over all this work it is doing to Parliament,” he said.

Mr. Forson also urged the state to take an interest in this development and the claims.

“In fact, the state should take over all these things that he [Nana Appiah Mensah] claims he is doing.”

Menzgold customers have in the past bemoaned the lack of commitment on the part of the government to have their monies paid to them.

They are also unhappy about the delay in the prosecution of Menzgold’s Chief Executive Officer Nana Appiah Mensah.