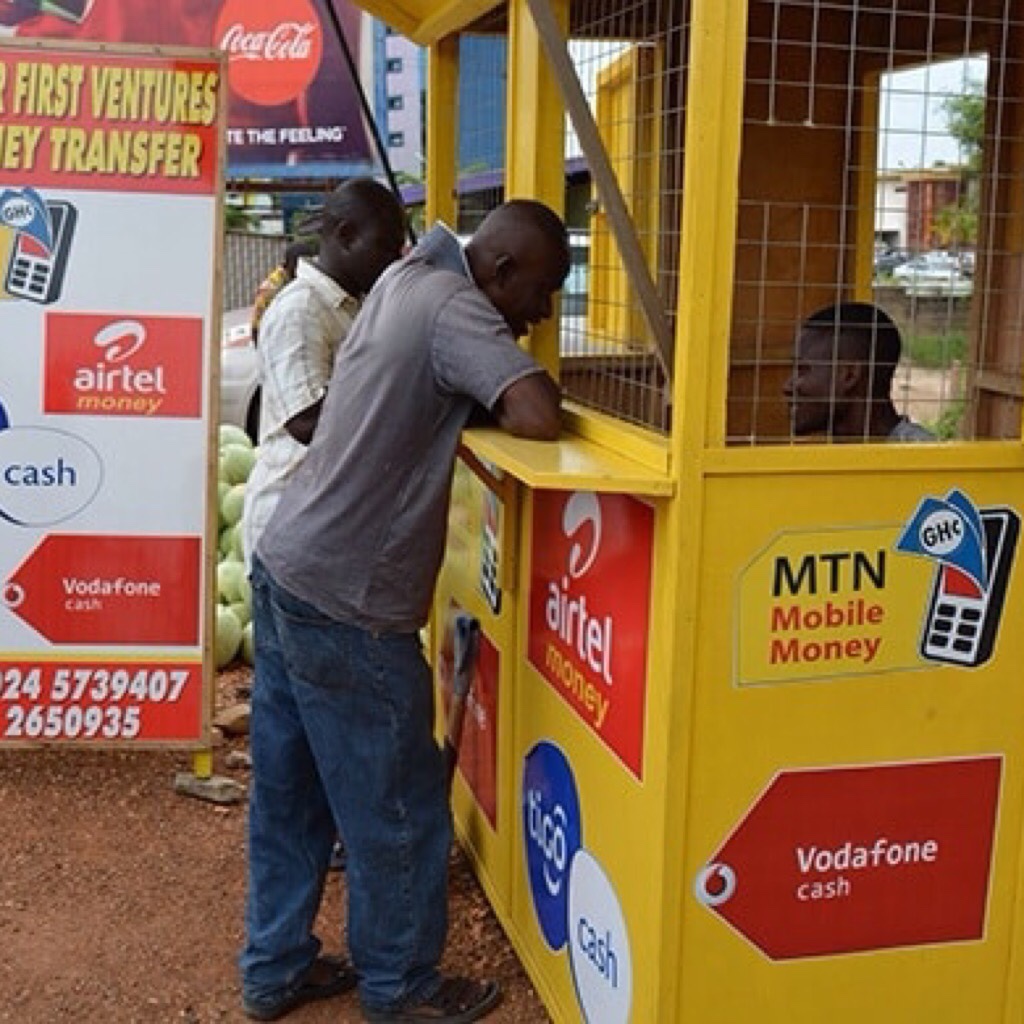 The Mobile Money Agents Association of Ghana (MMAAG) has called off their nationwide strike which was slated for today, 23rd December 2021.

In a press release, the Association explained that parliament is currently on recess and possible hostility from the police hence their decision to call off the strike.

The Association also stated that they have sent their proposal to the Ministry of Communication and National Communication Authority for further deliberations.

In an interview, the General Secretary of MMAAG, Evans Otumfuo indicated that a delegation from the Ministry of Communication and National Communication Authority is in talks with them to discuss their grievances.

According to Otumfuo, the deliberations from the engagement will be used to inform the kind of adjustments that government will make with regards to the welfare of the association’s members and their businesses

It can be recalled that the Association announced a nationwide strike in protest of the government E-levy.

They described the 1.75 e-levy introduced by the government as harmful to their business.

“We see this levy as very regressive and critical to the survival of our businesses”, Evans Otumfuo stated.

This comes after the Finance Minister, Ken Offori Atta proposed the contentious E-levy in the 2022 budget.

The proposed levy is 1.75 percent on all digital money transactions exceeding 100 cedis. 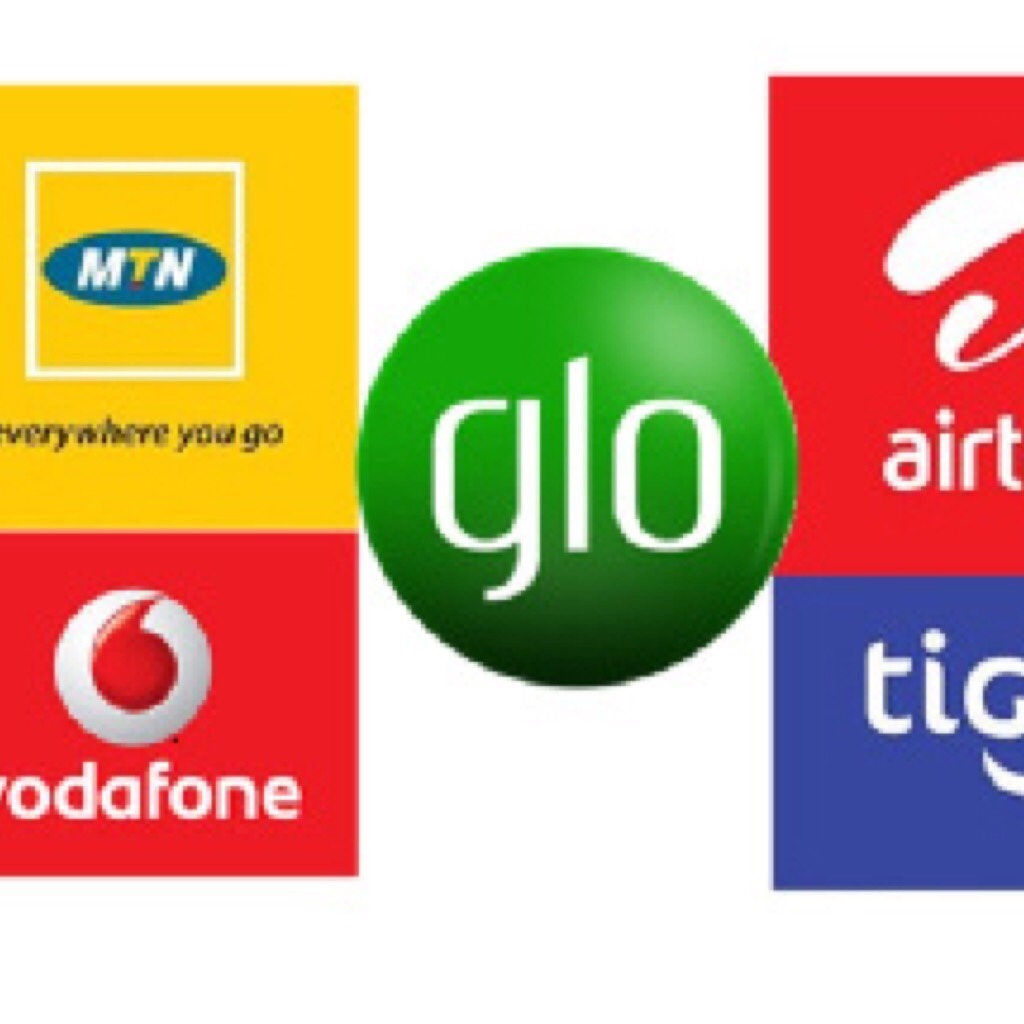 Two telecommunication companies operating in Ghana have cut their 1% service charge on their “mobile money” transactions to lessen the impact of the soon to be introduced 1.75% electronic service levy (E-Levy) by government in 2022.

“We have had extensive deliberation with government on the need to lessen the impact on our consumers”.

“We acknowledge the need to expand the tax base. However, to reduce the overall impact of the new levy on consumers, MTN and AirtelTigo have agreed to downward revision of their P2P (person to person transfer) fees by up to 25% depending on respective operator. Vodafone currently has no charges” the statement read.

The GTC release also noted that “each operator would notify their customers of the applicable revised rate when the e-levy bill is passed into law”.

“Our customers service centres would be ready to provide to customers’ assistance during the implementation of the e-levy.

“We pledge our continued support to our customers and would continue to deliver innovative products and service that would ensure the convenience of the digital financial platforms and support the national digital transformation effort” the GTC statement further said.

The Ghana Chamber of Telecommunication (GTC) is the foremost mobile and technology industry association and a private initiative by the mobile network operators, infrastructure companies, OEMS and Electronic Money Issues in Ghana.

As the voice of the industry in Ghana, the GTC works through direct engagements with government (institutions), civil society, key stakeholders and consumers to shape the mobile ecosystem and maximize the socio-economic benefits of mobile in Ghana. 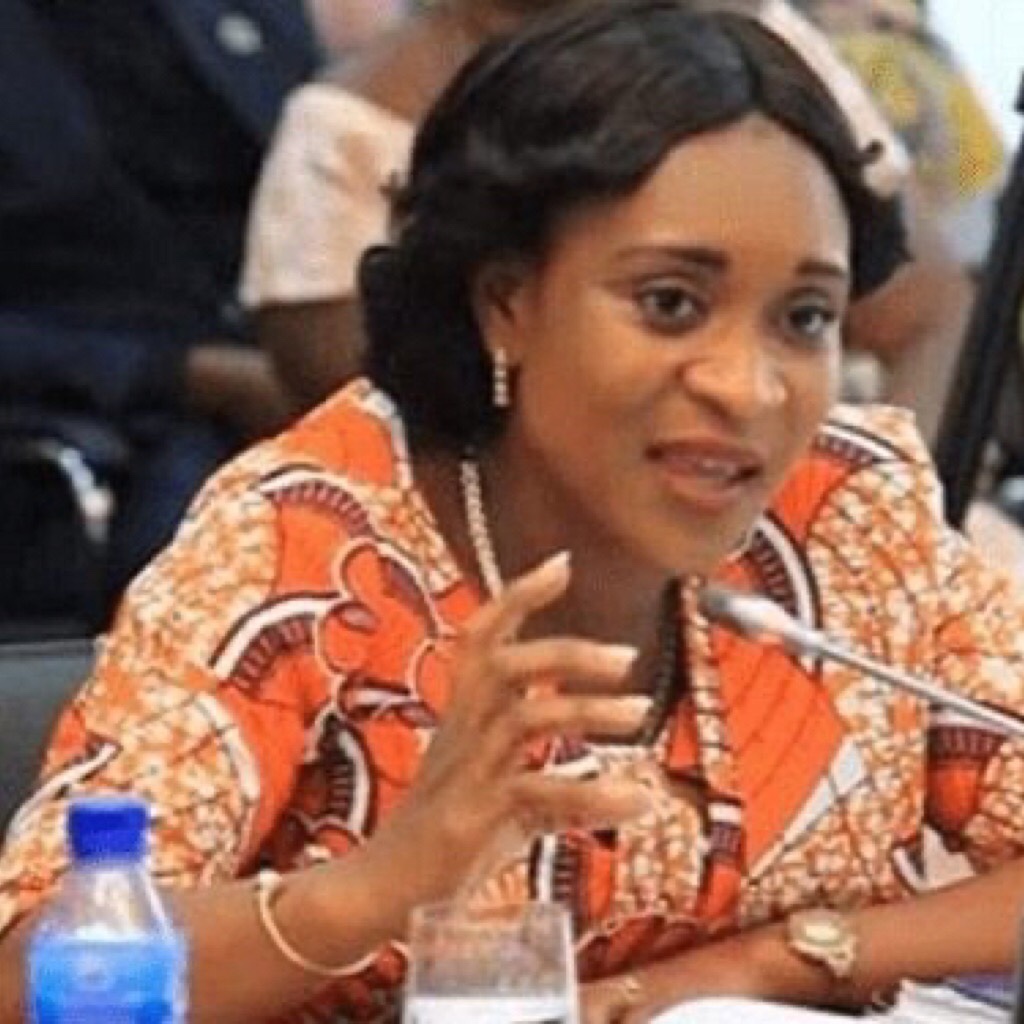 A Deputy Finance Minister, Abena Osei-Asare has disclosed that ongoing consultations regarding the Electronic Transaction Levy will influence the content of the final tax instrument that will be laid in Parliament before Friday.

The implementation of the 1.75 percent tax on electronic transactions remains contentious.

The stalemate between the Majority and Minority caucuses in Parliament is yet to be settled as MPs prepare to pass budget estimates and the appropriation bill before the house goes on recess on December 21.

The Minister for Finance, Ken Ofori-Atta, last week indicated that despite the stalemate and seeming breakdown of dialogue among stakeholders on the e-levy, government will continue with such engagements.

Speaking to journalists after appearing before the Public Accounts Committee in Parliament, Abena Osei-Asare indicated that they’ve made some progress with the discussions and consultations on the e-levy.

“I believe that we will bring the bill in and hopefully, all things being equal, it will be laid in Parliament, and all of us will see everything stated clearly in the electronic transaction levy.”

“You can never finish consultations, so I cannot say consultations are over, but we have made very good progress in the consultation process and I believe that it will reflect in the bill that we will be presented to Parliament.”

The imposition of the e-levy has been one of the contentious issues in the 2022 budget statement.

Many Ghanaians have called on the government to reconsider such a tax. They argue the levy is punitive.

The Minority Caucus in Parliament had indicated its strong resolve to reject the e-levy in its entirety.

It said it will kick against the levy in any shape or form since it will inflict more hardship on Ghanaians.

The Minority Leader, Haruna Iddrisu, while making a submission on the floor of Parliament on Tuesday [December 6, 2021] in reaction to Ken Ofori-Atta’s recent announcement of concessions on the 2022 budget, said the levy will, among other things, derail Ghana’s efforts to grow a digital economy.

“It is true that we engaged. We were part of the engagement, but at that engagement, regrettably and unfortunately, on the matter of e-levy, we could not have agreement and consensus.”