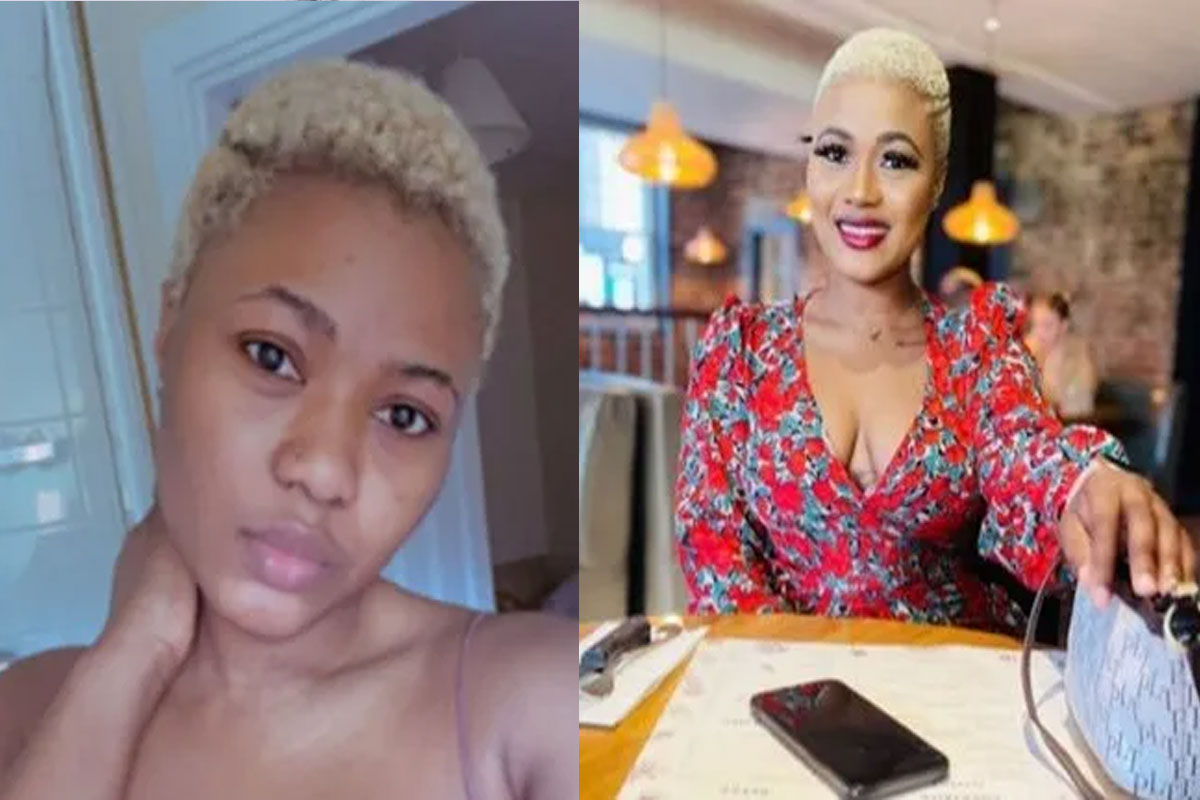 A lady who is a nurse has shared her dilemma on social media of how a man whose proposal she rejected did the most shocking thing ever for her.

The lady identified as @proudnursemj on micro-blogging platform Twitter disclosed that a man approached her, declared his interest in her, and proposed to her but she turned down his proposal, however, moments later, the man requested her bank account details and wired 1000pounds into her account which is GH8,200 cedis approximately.

According to her, the money was appreciation money given to her by the man for rejecting his proposal to be his girlfriend.

The lady who is currently confused as to what to do next has taken her dilemma to social media asking for advice on what to do if she should accept the man’s proposal as this gesture shown by the man only proves to a very large extent how rich the man is and even if the lady is currently dating or in a serious relationship she would have to rethink about the proposal again since this money is just for rejecting, then you can imagine what will happen if she accepts the proposal and now becomes the man’s girlfriend.

Perhaps, the man also used the money to shame her.

”This guy asked me to be his Gf and I declined, He then asked for my account details and sent me £1000 with Ref;

“Thanks for rejecting me”

What do I do guys?” @proudnursemj wrote.