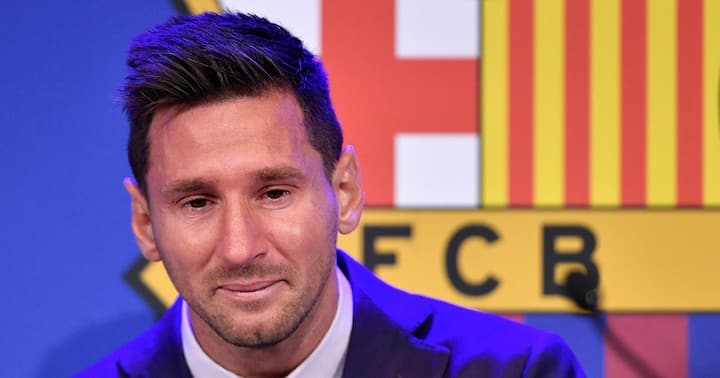 Barcelona President Joan Laporta has sensationally claimed he had hoped Lionel Messi would have eventually settled to play for the club for free in the wake of the Argentine’s sensational exit.

Messi in August ended a 21-year old association with Barcelona as he completed a move to Paris Saint Germain on a free transfer upon expiry of his contract at Barcelona. It was reported that Barcelona were enduring a difficult financial spell and a La Liga salary cap disabled the club from renewing Messi’s contract.