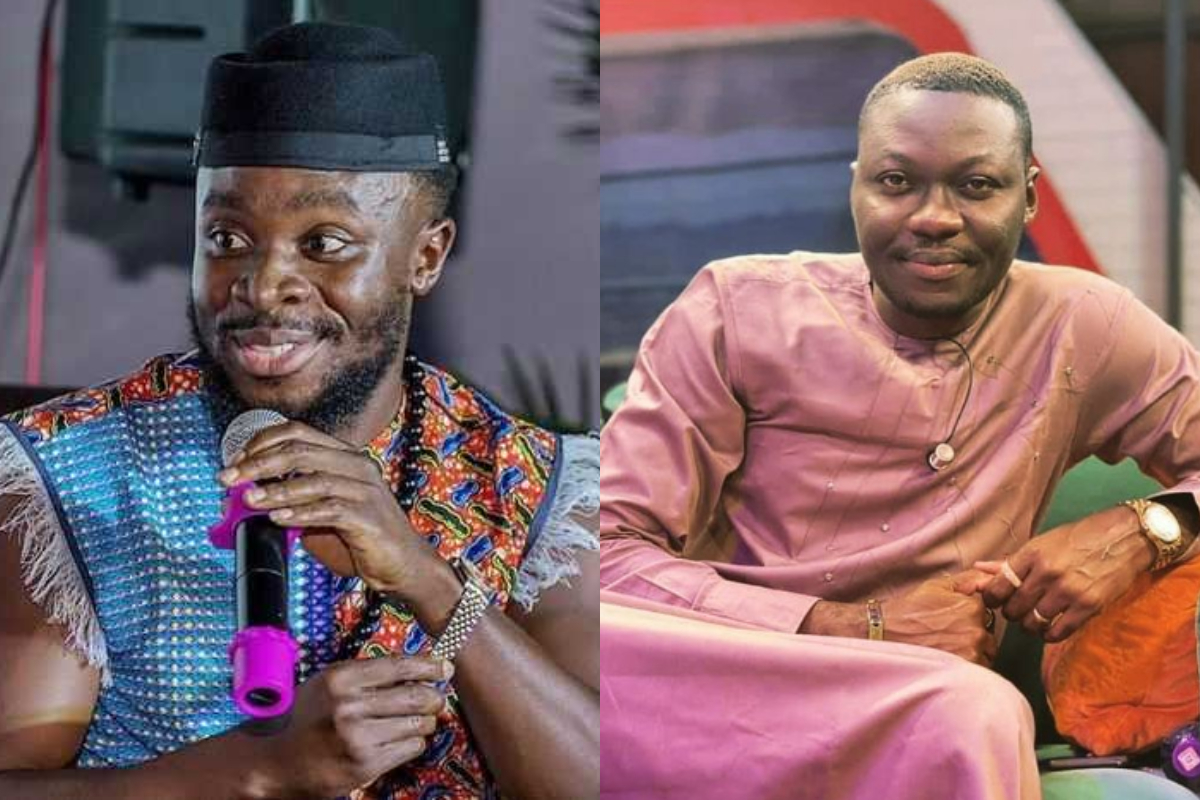 Well-known Ghanaian Entertainment Journalist and pundit, Arnold Asamoah Baidoo has gone after the Ghana UK-based singer, Fuse ODG for saying that Ghanaian artists should not stress themselves over winning the Grammy Awards.

Recall, Fuse during an interview with Andy Dosty on Hitz FM’s Daybreak Hitz show expressed his displeasure in how Ghanaian music lovers drag artists in the mud for their failure to grab awards at the prestigious Grammy Awards.

Fuse ODG who once laid his hands on a plaque from the award academy after his collaboration with Ed Sheeran on a joint album urged Ghanaian artists not to limit their talents to an award scheme their music brands are bigger than.

In reaction to that, Arnold Asamoah Baidoo said Fuse ODG should have reserved his comments on the Grammy saga and rather encourage Ghanaian artists to aim higher and associate themselves with brands and award schemes which influence will elevate their music careers.

In his submissions, Arnold stated that Burna Boy who was the first receipient of a Grammy award in Nigeria has been exposed to other platforms and his craft has been elevated to higher heights, thus his Grammy victory threw more light on his career.

Arnold further stated that Fuse ODG’s win at the Grammy helped him in so many ways and shot him to prominence on the world music market, yet he has discouraged Ghanain artists to do the same for themselves. He made this known during an interview on the United Showbiz on United Television.